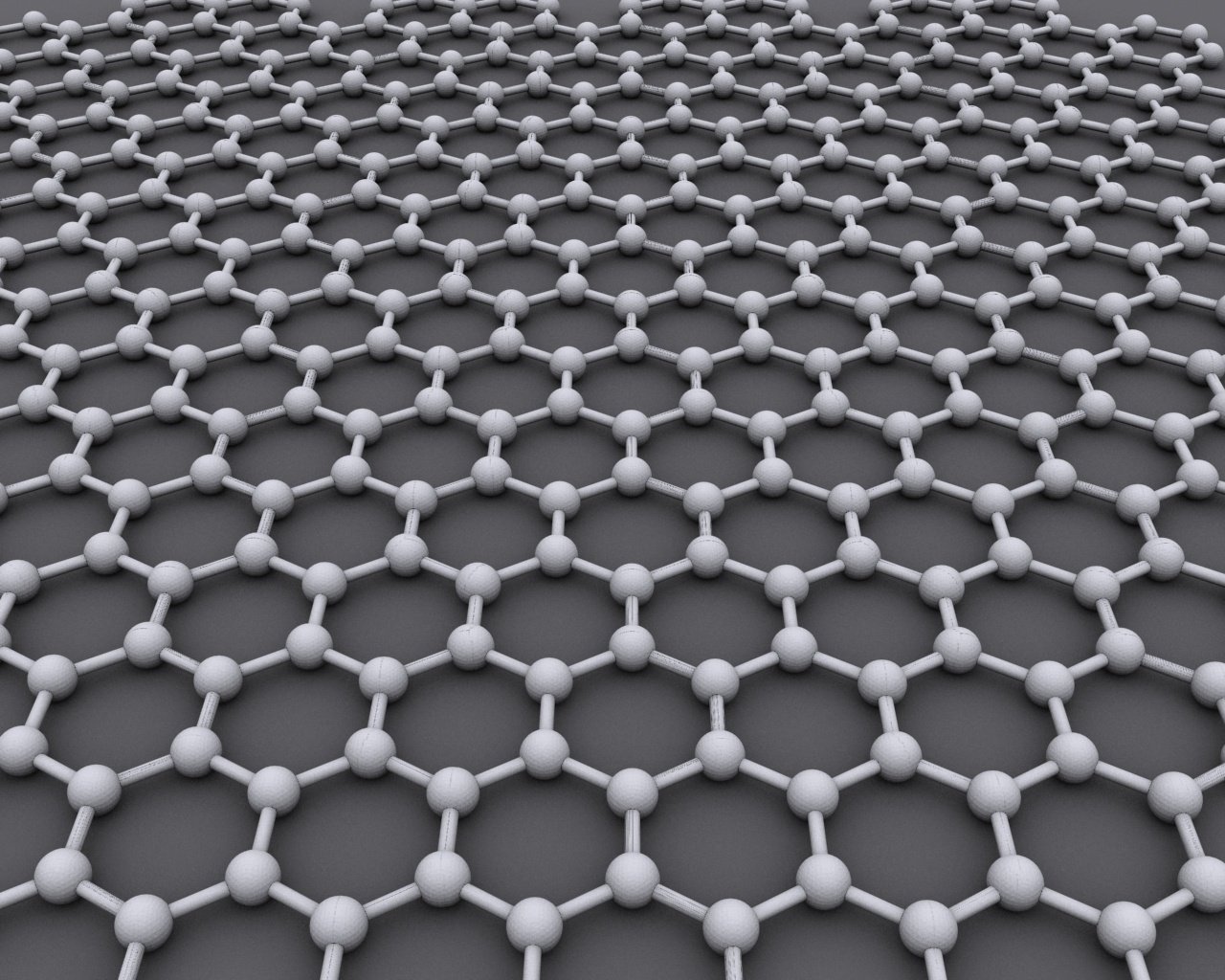 Innovation in the materials science sector is anything but slow. In fact, it’s arguably one of the most exciting areas of modern chemistry, responsible for much of the technological advancement and textile development we know today.

Three recent breakthroughs are causing chemists to take notice and, more importantly, to alter the way they imagine the future of materials science. Here’s what to know.

Graphene and the Global Technology Market
As a substance, graphene has been in use since 2004, even leading to a Nobel Prize for Physics in 2010. Its properties as a “supermaterial” have never been more useful in engineering. Graphene-based nanomaterial is poised to become one of the most important materials in science, improving energy capacity, acting as a substrate for catalytic systems, and even being used as a solar cell.

Graphene’s rise is particularly interesting in the medical and biological sectors. A graphene putty has been developed that can detect the “footsteps of a spider” which looks promising for wearable health trackers, in particular. Because of its nanocapacity, graphene can act as a biological sensor, being used to simplify the process of blood testing. And as a battery component, graphene-based inks are already being tested in “smart textiles,” that can do anything from monitor heart rates to charge portable electronic devices. The future looks bright for graphene.

Aerogel Composites and Insulation
Aerogels and graphene are often found hand-in-hand, but the aerogel market alone is seeing a lot of activity. In fact, some estimates predict the market to grow as much as 18% over the next eight years thanks to the material’s usefulness in industries like gas, marine, and automotive. High-density, low-conductivity aerogels are as eco-friendly as they are cost-effective, a huge plus for manufacturing.

One of the most promising recent advancements in aerogel recently came out of Singapore, where researchers developed a substance called “aerogel composite.” Used as an insulation foam, these composites are nearly three-times as effective as traditional insulators in terms of heat conductivity as well as soundproofing ability. The material itself is thinner than traditional insulation foams in addition to being greener, too.

The Developing Uses for Vantablack
In 2014, the world learned of the creation of Vantablack, the world’s “blackest black.” Absorbing over 99.965% of light, items covered with Vantablack appear more like a void than an object. Made up of millions of microscopic nanotubes, the material is less of a pigment and more of an application that grows onto the material it coats.

Vantablack for art has been a contentious issue for over a year, but thankfully, science is using it for good. A Vantablack spray has been developed with promising applications for space technology, particularly satellites. It’s also being tested in infrared sensors, and military enthusiasts are clamoring to use the proprietary material for coating stealth vehicles.

Materials science is never boring. As technology pushes the boundaries of chemical applications, new materials will continue to emerge that challenge physics as we know it.

Noah Chemicals works closely with material scientists to identify and supply specific amounts of high-purity chemicals needed for research and testing. We’re proud to play a part in some of the most exciting scientific developments of our time; how can we help you?