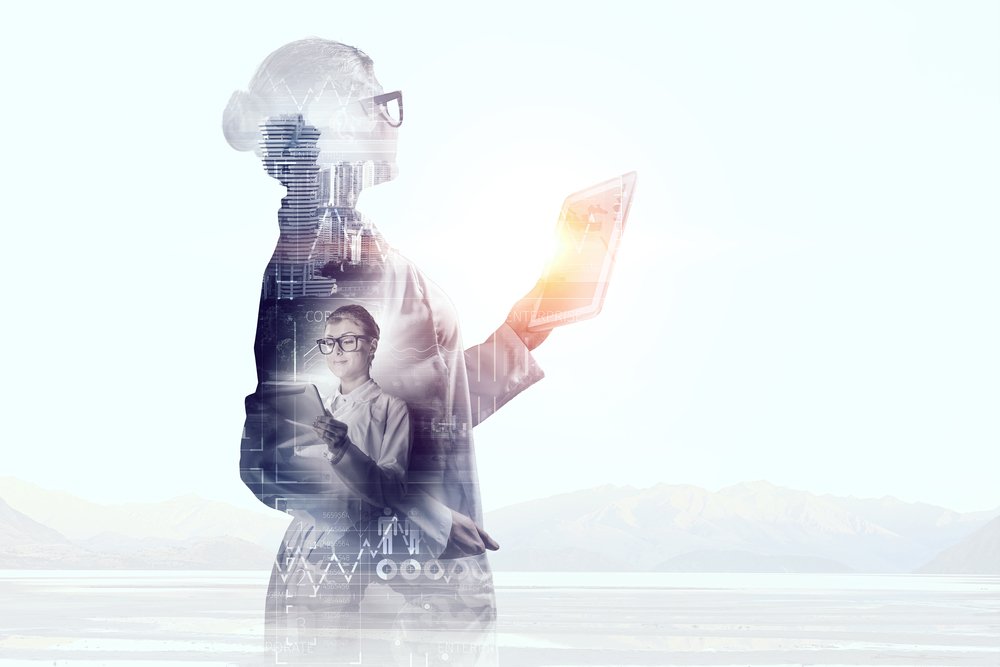 STEM, which stands for Science, Technology, Engineering, and Math, is an interdisciplinary approach to educating the next generation for the jobs of the future. STEM jobs are growing at nearly double the rate of other jobs (17% and 9.8% respectively), but women remain extremely underrepresented in all STEM fields except healthcare. Educators are taking a proactive approach to boosting girls’ interest in STEM. One of the biggest ways that parents can help is to expose girls to successful female role models in STEM careers. Here are just a few.

Arguably the most famous woman on our list, Marie Curie was a Polish-French physicist and chemist. She was the first woman to win a Nobel Prize (Physics, 1903) and the first person, male or female, to win two Nobel Prizes (Chemistry, 1911). Curie discovered radioactivity then, in tandem with her husband Pierre, identified the radioactive elements radium and polonium. After Pierre’s death in 1906, she became the first female professor at the Sorbonne and furthered the development and use of X-ray technology.

Although she was not the first woman in space (that was Soviet cosmonaut Valentina Tereshkova in 1963), Sally Ride was the first American woman to travel to space. After graduating from Stanford University with a double major bachelor’s degree in physics and English, Dr. Ride remained at Stanford to earn a master’s and then a PhD in physics.

She joined NASA shortly after graduation in 1978 and joined the crew of the Space Shuttle Challenger as a mission specialist in 1983. Dr. Ride returned to space in 1984. Her third mission was cancelled after the Challenger disaster in 1986, and she joined the commission to investigate the explosion. Dr. Ride dedicated the rest of her life to inspiring girls in STEM.

You may not have heard of Grace Hopper, but if you’ve ever used a computer you are familiar with her work. Rear Admiral Hopper held a PhD in mathematics from Yale when she joined the Naval Reserve in 1943 and was assigned to the Mark I automatic calculator project at Harvard. She coined the term “computer bug” when a moth entered the Mark I circuitry, and she went on to help develop the UNIVAC-1 computer as well as early computer languages that would directly inspire the COBOL programming language.

Hopper retired from the Navy in 1966, but she was recalled a year later to work on the Navy’s programming languages. She would not retire again until 1986, at the age of 79.

If you’ve seen Hidden Figures, you might know who Katherine Johnson was. Brilliant with numbers even as a child, she entered high school at age 10 and graduated with highest honors from West Virginia State College at age 18, earning a double bachelor’s degree in French and mathematics. This would be remarkable on its own, but even more so when you consider the fact that it was 1937 and Johnson was both female and black. She was handpicked to become one of the first three African-American students to enroll in West Virginia University’s graduate school in 1939, but she soon left to start a family.

In 1953, Johnson joined the West Area Computing Unit of the National Advisory Committee for Aeronautics (NACA), an all-black team of women who analyzed flight test data and performed essential calculations for the beginnings of the space program. As NACA was absorbed by NASA, Johnson made the transition to the Space Task Group. She co-authored numerous papers and performed trajectory analysis for America’s first human spaceflight. But her most famous work was on John Glenn’s 1962 orbital mission. He didn’t trust the computer calculations of his flight path, so he requested that Johnson confirm the calculations manually. Johnson remained with NASA until her retirement in 1986.

Debuted in 1945, ENIAC (Electronic Numerical Integrator and Computer) was the world’s first large scale digital computer. Designed to calculate artillery firing tables, ENIAC was also useful in research that led to the atomic bomb. Programming the ENIAC, though, was an extremely complex task that involved physically manipulating hundreds of wires and thousands of switches. There were no stored programs or even programming languages, and the classified nature of the system meant that its programmers couldn’t even get access to it in advance. Instead, they received six weeks of Army training, the blueprints and wiring diagrams, and instructions to figure it out.

The programmers tasked with such an arduous mission? Six women served as “computers,” performing complex military calculations by hand. While most women were expected to leave their wartime jobs to make room for soldiers returning from World War II, no returning soldier had the necessary skills or experience to program the ENIAC, so the women stayed on. Unfortunately, their names and contributions were swept under the rug, and they were lost to history until the mid-1980s. Today, we know the names of the ENIAC Six: Jean Jennings, Marlyn Wescoff, Ruth Lichterman, Betty Snyder, Frances Bilas, and Kay McNulty. But much is still unknown about their lives.

The remarkable women detailed above are just a handful of those whose STEM careers have changed the world as we know it. As STEM jobs continue to proliferate, there are innumerable chances for today’s kids to become the next game changers. But parents and educators need to make sure that girls are not left behind.

To show our support of National Women in Science Day, we felt it necessary to highlight a few notable women who have made or are making enormous impacts in the Science industry.

Noah Chemicals specializes in high-purity chemicals that will protect the integrity of your project. Discover extensive online catalog of high purity chemicals, or contact us to speak with one of our knowledgeable in-house chemists about custom chemicals or bulk ordering.