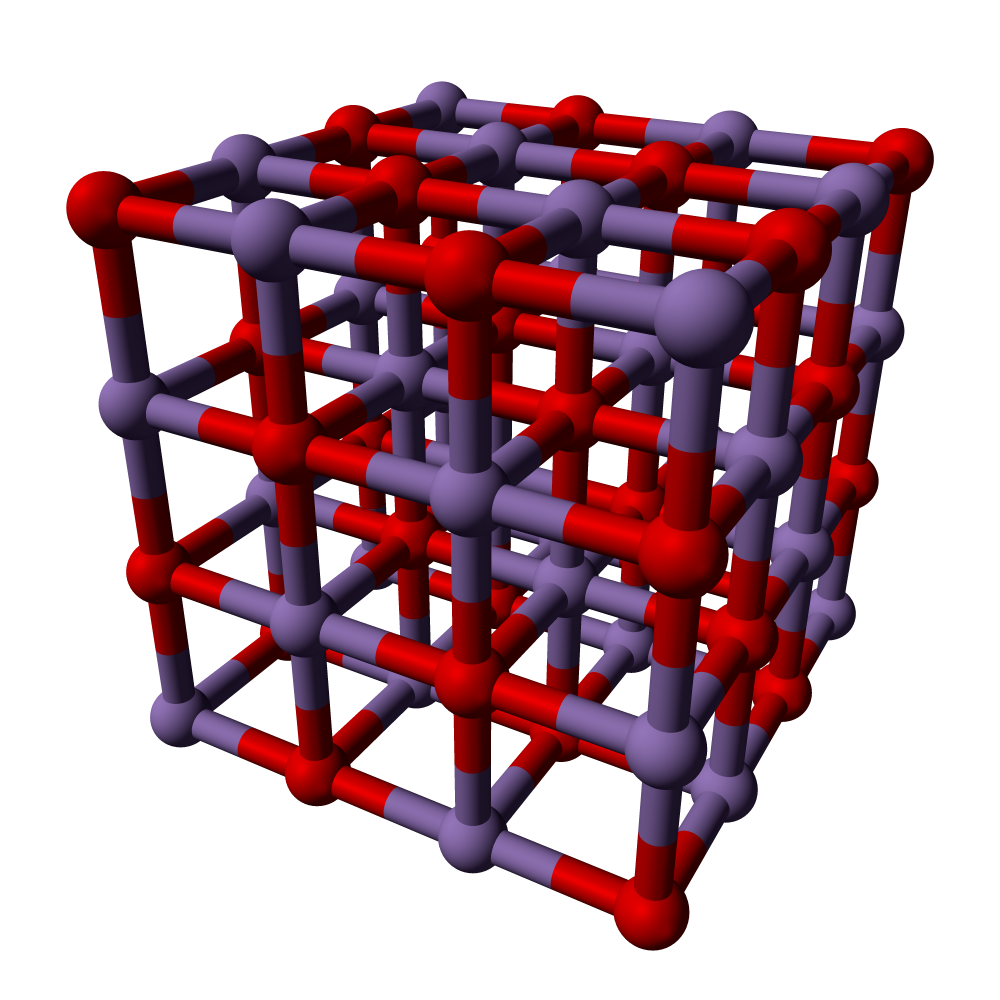 A Field Guide to Manganese Oxides

“Manganese oxides” is a term that actually refers to a group of manganese oxides and hydroxides. The many forms include MnO, Mn3O4, Mn2O3, MnO2, MnO3, and Mn2O7. More specifically, the term may be used to refer to any number of manganese materials including Birnessite, Manganite, Manganosite, and Pyrolusite, among others.

The Chemical Attributes of Manganese Oxides

Manganese oxides are generally stable and non-combustible. They do, however, enhance the combustibility of other materials. At temperatures above 553 degrees Celsius, manganese oxides degrade which may incite a violent reaction with reducing materials such as aluminum.

Manganese compounds should always be handled with care. They should not be absorbed by the skin or particularly through the respiratory system; wearing a particulate respirator when handling large amounts is advisable.

Manganese oxide is primarily used in the production of dry cell batteries. Also known as zinc-carbon batteries, these chemical electric current sources produce electricity through oxidation of zinc and subsequent reduction of manganese. Manganese oxides are also increasingly being used as a cathode inside lithium ion cells, a promising battery technology aided by manganese’s abundance and cost-effectiveness.

In addition to batteries, manganese oxides are also used as inorganic pigments in ceramics, specifically for drying black paint quickly. Within the field of glassmaking, they act as decolorizing agents, removing iron impurities from (greenish) glass and restoring the material to its original color.

They are also used to produce adhesives and sealant chemicals, and as plating agents and/or surface treatments for industrial equipment. Consumers are generally exposed to manganese oxide through the use of batteries, paints and other coatings, as well as air care products.

Noah Chemicals: A Leading Chemical Supplier
Noah Chemicals is a trusted supplier of high-quality manganese and manganese oxides. Our chemists work with customers in a wide variety of industries to ensure they have the chemicals and minerals they need for both production and research.

Manganese compounds are popular in Noah Chemicals’ product catalog, which can be browsed online. For more information on Noah Tech’s extensive array of chemical products or if you have specific questions regarding chemical applications, shipping, or even bulk pricing, reach out to our team today.