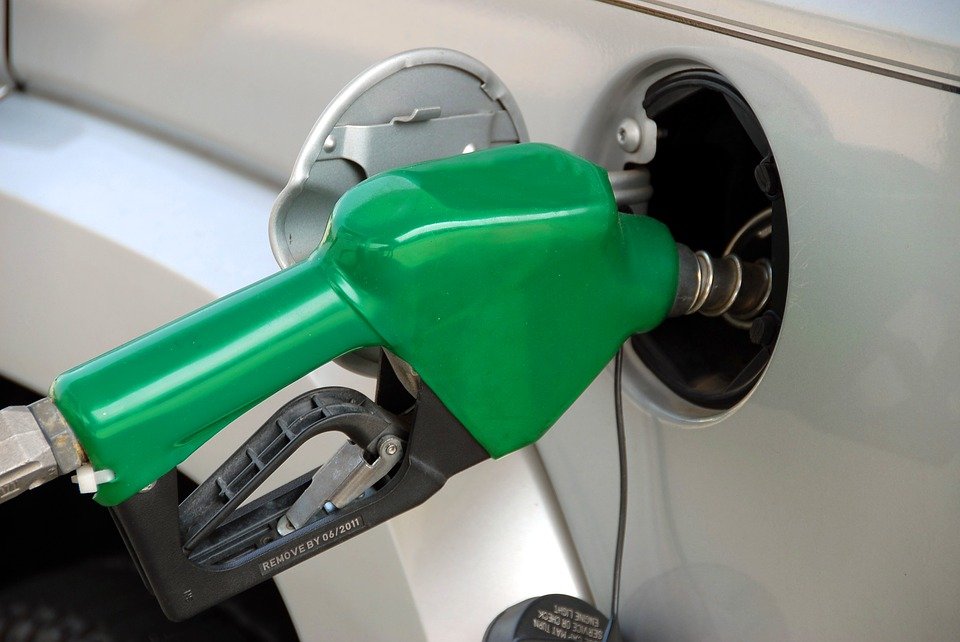 Can Carbon Dioxide Be Made into Ethanol?

In October of 2016, scientists made an exciting discovery. In the early stages of preliminary testing at the Oak Ridge National Laboratory at the U.S. Department of Energy, they inadvertently turned CO2 into ethanol.

Let’s dig into this discovery, touted as one of the most fortuitous and promising in years.

The Chemical Process of Turning CO2 into Ethanol

It’s true that the chemists in question were actually working on a process they’d hoped would result in just this conversion. During testing of the catalyst phase, they discovered an electrochemical process using carbon and copper to effectively turn carbon dioxide gas directly into ethanol. Using a nanotechnology-based catalyst of carbon, copper, and nitrogen that contained many reaction sites, the group essentially reversed the combustion process. Their solution resulted in carbon dioxide dissolved in water and produced an impressive yield of 63% ethanol.

What’s unique about this process is the structure of the catalyst. A material consisting of nanoparticles of carbon embedded into copper “spikes,” the catalyst could limit side reactions and concentrate electrochemical energy of the intended reaction. Similar results have been produced in other reactions in the past using rare earth metals such as platinum.

Why Does It Matter?

Ethanol is seen as one of the most promising compounds in alternative energy. An alcohol, it’s a biofuel used to power everything from commercial vehicles to industrial processes around the world. Unfortunately, food-based sources of ethanol present logistical and supply challenges that so far have proven too difficult to overcome in making ethanol a more wide-spread energy source.

The production of ethanol from non-food sources (i.e. such as from a catalytic reaction with carbon dioxide) is the “holy grail” of modern chemistry. Although several groups and organizations like the ORNL have proven successful at performing the process, none have yet successfully optimized it. As it stands, producing a 63% ethanol yield from an electrochemical CO2 reaction almost certainly uses more energy than it ultimately creates. The opportunity, then, lies in processes which utilize purely renewable resources (wind, solar, etc.) to power such a reaction.

Modern scientists are constantly working on ways to reduce the environmental impact of ethanol production; the promise of new ethanol and less carbon dioxide, all from the same reaction? An attractive solution indeed. For now, technological improvements in processing biofuels is still the key to answering the question: Can you really turn CO2 into ethanol?

Noah Chemicals works with research organizations all over the world. Our team of in-house chemists consults on rare earth metals, crystalline catalysts, high-purity chemicals, and more. Noah Tech is proud to supply some of the most critical components of today’s groundbreaking chemical advancements.