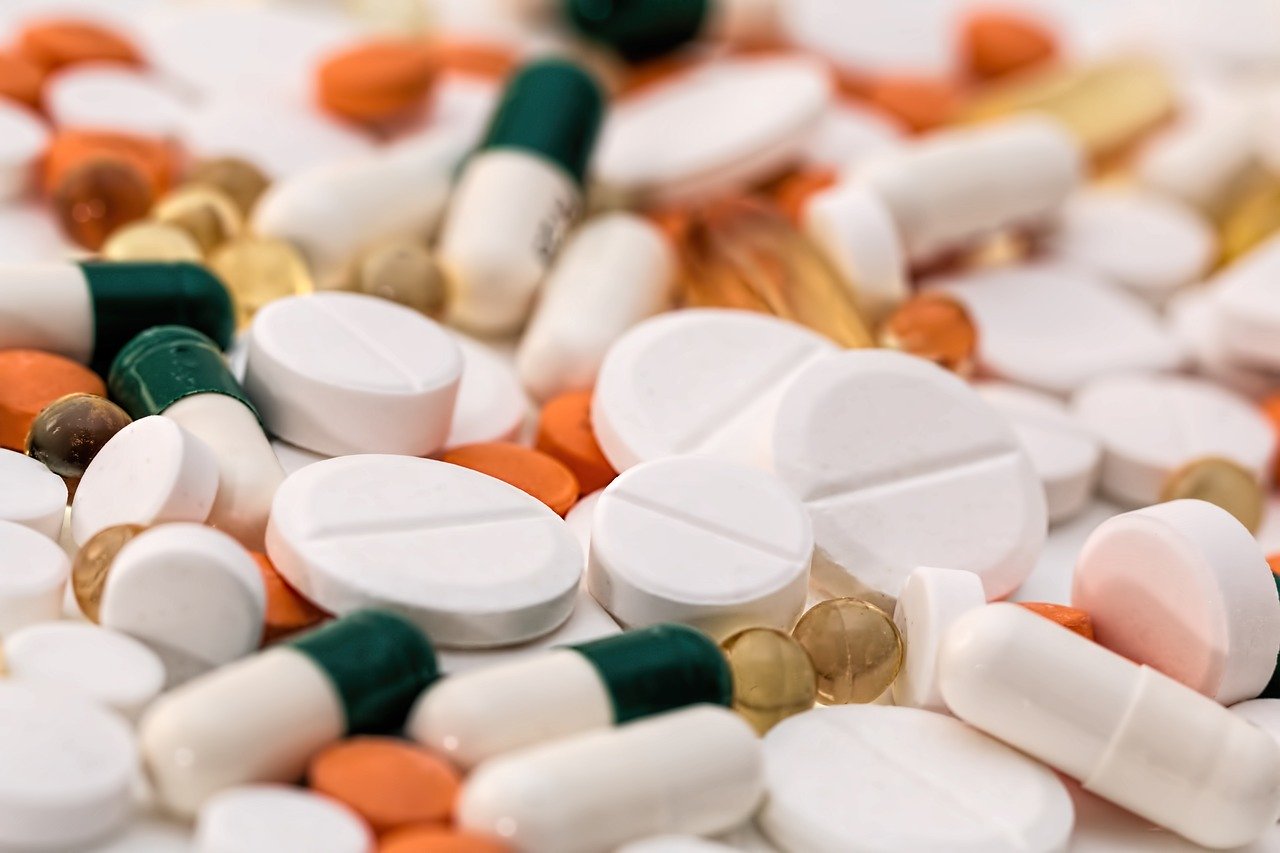 Chemical Properties of Aspirin and its Effect on the Body

Open a medicine cabinet in any house in America and you are likely to find a bottle of aspirin. Clinically used for over 100 years, aspirin is the most common pain reliever and fever reducer. But aspirin has a few surprising properties you may not know about.

Here, we will examine the chemical properties of aspirin and how it affects the body.

Acetylsalicylic acid, commonly known as aspirin is a white crystallized powder. It is odorless and has a bitter taste. Aspirin is one of over two dozen nonsteroidal anti-inflammatory (NSAID) drugs available.

If you are like most people, you have probably used aspirin many times. In typical tablet form, it is used to make us more comfortable as we suffer through the common cold, flu or minor injuries. Aspirin is FDA approved to reduce fever and inflammation and relieve pain.

Though not the most powerful pain reliever available, it is effective enough to mitigate post-operative pain. Doctors commonly recommend aspirin to help patients manage pain after surgical and dental procedures. And the extra strength formula is even used to manage severe migraine pain brought on from sensitivity to light or sound.

Though common in household medicine cabinets, humble aspirin has a surprising secondary ability. It can save your life.

You have probably seen advertisements reminding you to take an Aspirin if you suspect you are suffering a heart attack. That is because, in addition to being an outstanding pain reliever, aspirin is a blood-thinner. It prevents platelets in the blood from clumping together, the phenomenon we see when blood clots and scabs over.

Aspirin’s blood-thinning properties make it useful in a swath of applications beyond pain relief. Besides reducing the risk of death in those suspected of having a heart attack, immediate-release forms of the drug are used to save lives during a stroke. It is also used in patients undergoing dialysis to help prevent blood clots where medical devices are inserted.

Aspirin is also available in an extended-release form. It comes in an enteric coating, a type of polymer barrier which prevents it from dissolving too quickly in the stomach. Extended-release aspirin is taken preventatively to help reduce the risk of a heart attack and stroke in at-risk patients.

Further, to ensure aspirin begins working as fast as possible patients should chew it rather than just swallow it. Research published by Harvard Medical School concluded that chewed immediate-release aspirin works fastest. The research also notes that chewing extended-release aspirin will not make it work any faster.

But how does aspirin do so many amazing things?

By interfering with prostaglandin production, aspirin helps manage pain and reduce inflammation. It also helps treat cold and flu symptoms. Prostaglandins promote inflammation and communicate feelings of pain to the brain. Plus, they play a role in the regulation of the body’s internal thermostat.

When it comes to its role as a blood-thinner, it is aspirin’s effect on thromboxane production that saves lives. Thromboxanes promote blood clotting. You may be wondering how this helps as emergency aid during a heart attack.

Usually, a heart attack occurs when a tiny plaque in the coronary artery ruptures. When the rupture occurs, blood begins to clot around it. Soon the artery becomes completely blocked, cutting off oxygen to part of the heart. That is when the heart attack happens. By disabling the production of, aspirin keeps the blood clot in the heart from worsening. Thus buying the patient time to get the emergency care they need.

Aspirin is a common drug. But we would not have access to its amazing properties without the dedication of medicinal chemists. The next time you feel your head begin to throb, remember the chemists who helped make it possible to banish your headache with the simple twist of a bottle cap.

Noah Chemicals provides clients with the purest chemicals. Discover a wealth of compounds suitable for pharmaceuticals and beyond in our massive online catalog. To speak with a qualified chemist about custom chemicals and bulk ordering contact us today!