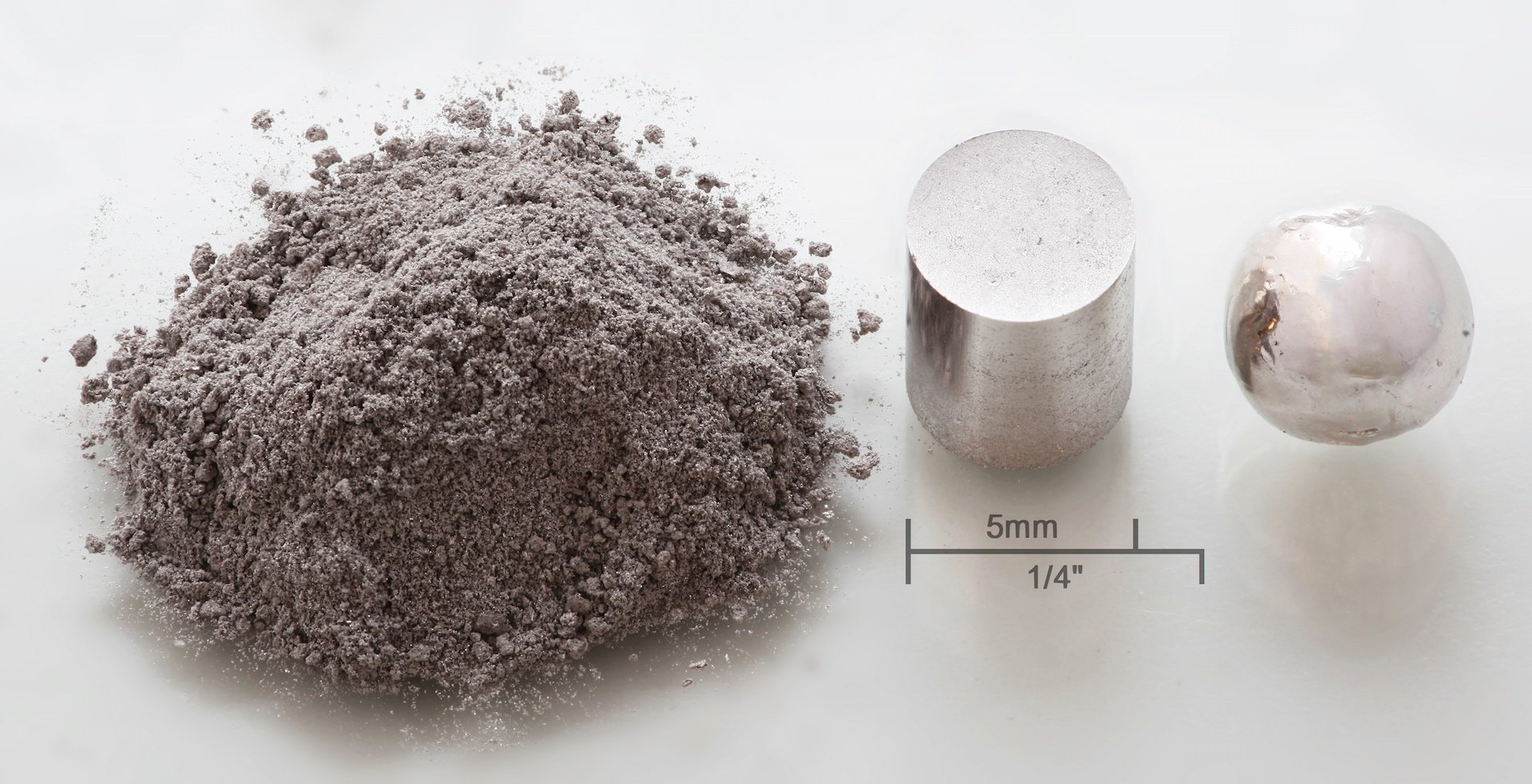 Meet the World’s Most Valuable Elements

When you think of expensive elements, you probably think of gold. While gold (Au) is prized for its subjective value, it’s actually not one of the absolute most valuable elements in the world! Surprisingly, neither is silver, copper, or even platinum.

So, which elements are the most valuable, and why? Let’s meet at the most expensive elements on earth.

Francium
Never heard of it? That’s because it has a half-life of just over 22 minutes and no practical usage whatsoever. The largest lab-produced amount of Francium ever observed was just over 300,000 atoms which vaporized almost instantly. If you were to somehow amass a gram of Francium the cost is estimated to be around $1 billion.

Californium
Named for its discovery within a University of California lab in 1950, Californium was first created by bombarding curium with alpha particles. Only a few grams have ever been produced, each costing somewhere around $27,000,000. Californium actually has a practical use in the oil and gas industry as an efficient source of neutrons.

Carbon
Carbon may be the “building block” of life, but it’s expensive. When carbon atoms are arranged in a specific order, the element skyrockets in price. Diamonds, for example, can cost as much as $60,000/gram, and carbon fiber, used for various industrial applications, is anywhere from $10-$150 a pound.

Rhodium
Rhodium is traditionally used as a key component of catalytic converters in automobiles. Selling for around $1,200 an ounce, the rare element can be mined, itself a byproduct of platinum and nickel. Will electric cars devoid of catalytic converters be the downfall of this rare earth metal? Not likely. Rhodium is used in myriad applications as an alloying agent for other materials for everything from furnace coils to spark plugs.

Some elements aren’t necessarily expensive yet, but have high potential to become so in the future. So-called rare earth metals aren’t really rare, but that’s because we haven’t fully explored all the uses for these mining byproducts; more demand could create a supply issue that spikes these metals’ value. For example, neodymium is a key component for tiny magnets used in hard drives and headphones. Erbium enhances the transmission quality of digital data, and europium improves the appearance of LED light. Elements – both real and theoretical – aren’t inherently valuable, it’s their applications that make them so. Today’s diamond could be tomorrow’s charcoal!

Noah Chemicals specializes in supply of high-quality rare earth metals and salts, as well as a variety of in-demand chemicals and elements. Questions about how our supply can impact your research or manufacturing operation? Contact our on-staff chemists today.