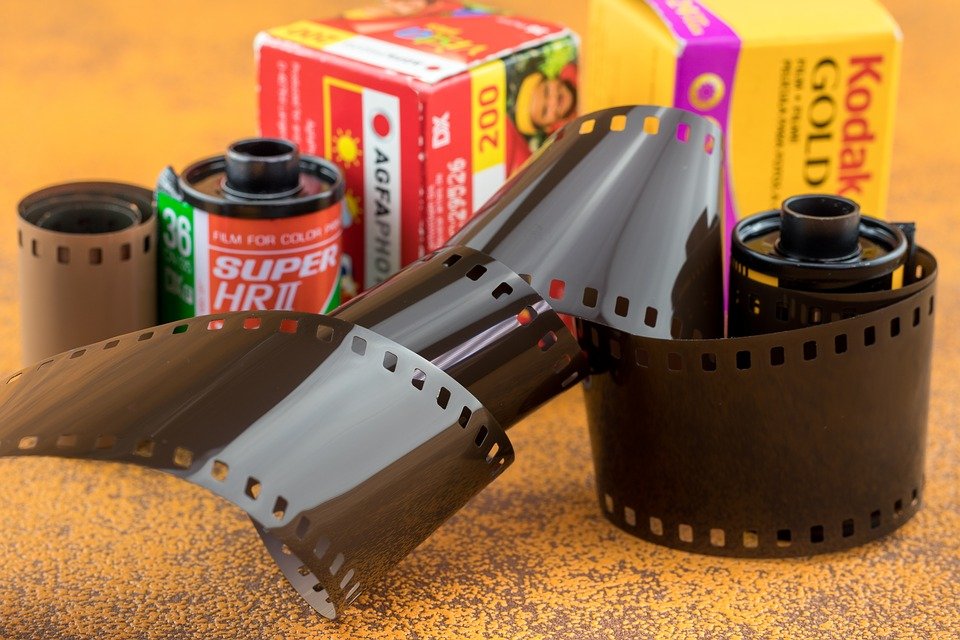 WHAT IS SELENIUM DIOXIDE?

Selenium Dioxide is a crystal or crystalline powder, usually found in either white or cream color. It is toxic in both inhaled or ingested situations and has a melting point of 340 degrees Celsius.

Selenium Dioxide is a one-dimensional solid polymer, with alternating selenium and oxygen atoms. Its natural occurrence is in mineral form, and is soluble in some water and some acids. It is manufactured chemically by burning selenium in oxygen and nitrogen dioxide or hydrogen peroxide and can also be manufactured by dehydrating selenous acid.

STRENGTH AND VERSATILITY OF SELENIUM DIOXIDE

The single-dimensional polymer structure of selenium dioxide provides it with great strength and a uniqueness among oxides. It also lends the compound to a variety of uses across the board.

A use of selenium dioxide that many have probably witnessed is as a way to impart the color red onto glass. In large quantities, it provides a finished product of ruby red color on the glass. This is one of the reasons it has also been used as a toner in developing photographs.

The same chemical processes that provide for the rich color given to glass are also applied when working with steel and selenium dioxide. The compound is often an agent in the process of “blueing” steel, where the material is heated until it has a blue-grey sheen that will help protect the steel from rusting.

There are also uses found in the cosmetic world, including selenium shampoo (sometimes referred to as selenium sulfide shampoo), often used to treat dandruff and some scalp infections. Also found in selenium sulfide lotions where it helps treat itching and flaking of the skin or scalp, the compound works as an anti-infection agent, slowing or stopping the growth of bacteria.

Selenium dioxide is a valued member of the chemical application family, as well. It is well received as an oxidizing agent for a wide variety of compounds, from alkenes and allylic alcohols to ketones and aldehydes. A word of caution, however – some compounds or processes including selenium dioxide can produce foul-smelling fumes, so be safe!

Noah Chemicals is dedicated to providing clients the purest chemicals. Buy Selenium Dioxide directly from our massive online catalog. To speak with a qualified chemist about custom chemicals and bulk ordering contact us today