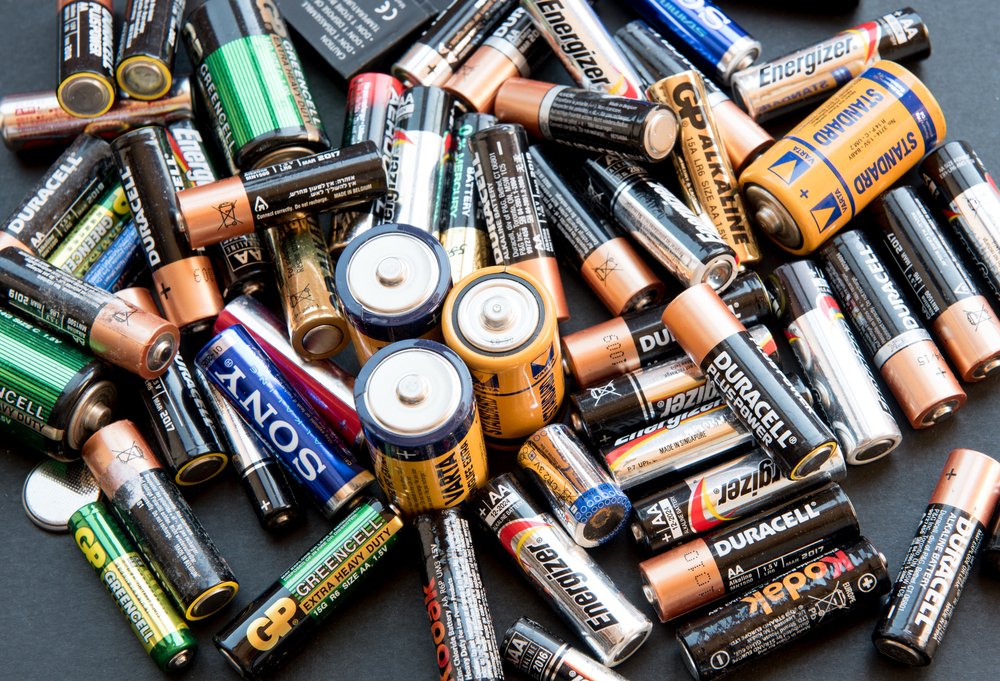 The Advances in Battery Composition

Although the term “battery” was not used until Benjamin Franklin’s experiments in 1749, what are now called “Baghdad batteries” were first used in Mesopotamia around 200 BC. They consisted of a jar containing a copper-covered iron rod and an acidic agent such as vinegar. Their exact purpose is not known, but may have been religious or medicinal in nature.

The first modern battery, now known as a voltaic pile, was invented in 1799. This battery consisted of alternating layers of copper and zinc separated by brine-soaked cloth or paper. It was further refined in 1836 as the Daniell cell, which featured a glass jar containing a copper disc, a copper sulfate solution, a zinc disc, and a zinc sulfate solution. The Daniell cell worked well enough that it was used to power telephones and doorbells before electricity was commonplace.

Commercially produced batteries entered the market in 1898, manufactured by the National Carbon Company. That company eventually became the Eveready Battery Company, which is still in existence today. Battery technology continues to evolve, and more exciting breakthroughs are on the horizon.

A series of chemical reactions occur inside the battery when the load completes the circuit: oxidation in the anode releases electrons, while reduction in the cathode absorbs those electrons. Which chemicals are involved depends on the type of battery:

As technology continues to rapidly evolve, batteries need to keep pace. Some of the most promising advancements will be in lithium-ion battery technology. Researchers are experimenting with a variety of compounds that can store more lithium, as well as different types of carbon to optimize the performance of the anode.

Another promising technology is lithium-sulfur battery composition. With sulfur as the cathode and metallic lithium as the anode, these batteries are just now being prototyped, but their theoretical energy density looks to be incredibly high.

Noah Chemicals is dedicated to providing clients the purest chemicals. To speak with a qualified chemist about custom chemicals and bulk ordering, contact us today!