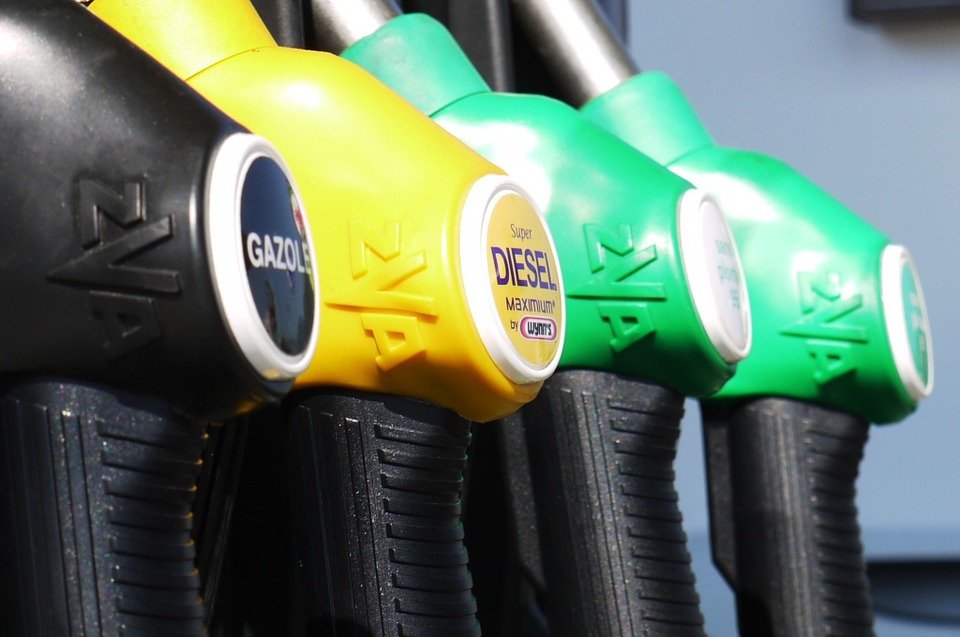 Is conventional gasoline set to go the way of the Dodo bird? Maybe, if chemists have anything to do with it. A spate of developments in the clean energy space are making headway in the search for an alternative to gas.

The Promise of Hydrogen
There has been much talk over the past decade of the “hydrogen fuel cell.” An emissions-free alternative to conventional energy producers, hydrogen has been hypothesized as a scalable answer to the problems plaguing electric vehicles.

Says the U.S. Department of Energy: “Hydrogen is abundant in our environment. It’s stored in water (H2O), hydrocarbons (such as methane, CH4), and other organic matter.” As an alternative fuel source, hydrogen isn’t just clean, it’s efficient. Able to fill quickly in less than 10 minutes, a hydrogen fuel cell can power an FCEV to go over 300 miles.

The Chemical Reaction of a Hydrogen Fuel Cell
How do FCEVs (fuel cell electric vehicles) powered by hydrogen work? In general, hydrogen atoms are ionized at an anode within a fuel cell. Their stripped, negatively-charged electrons then provide current to the wires within the vehicle. The stripped hydrogen atoms carry a positive electrical charge through the cell, then combining with oxygen atoms, forming only water as an emission. The process creates electrical reactions chemically, which is far more efficient than the combustion process.

Pros and Cons of Hydrogen Fuel Cells
The greatest challenge to the widespread adoption of hydrogen-powered fuel cells is that of infrastructure. The energy in a kilogram of hydrogen is roughly equivalent to that in a gallon of gasoline, but since hydrogen must be stored as a pressurized gas, specific technologies must be employed to accommodate its large volume. There is study underway to test the viability of bonding hydrogen chemically with metal hydrides, or even low-temperature sorbent materials to streamline this process.

Most commercially-produced hydrogen in the U.S. is used to refine petroleum, treat metals, and in other industrial applications. Until the infrastructure is in place, it is unlikely significant amounts of hydrogen will be diverted to power FCEVs or other “clean” gas alternatives. As of yet, hydrogen vehicles are still significantly more expensive than conventionally-powered counterparts.

Thankfully, great strides in the production and storage of hydrogen are underway. Some chemists are generating hydrogen from microbes, while others are working on inexpensive fuel cell prototypes. Geographically, some states (namely, California) are investing heavily in the infrastructure required to support the widespread use of hydrogen-powered vehicles.

Noah Chemicals has a vested interest in the advancement of hydrogen fuel cell technology. Our in-house chemists work regularly with researchers, producers, and manufacturers in the alternative energy space. For more information on how high-purity chemicals are improving energy production, contact us today.