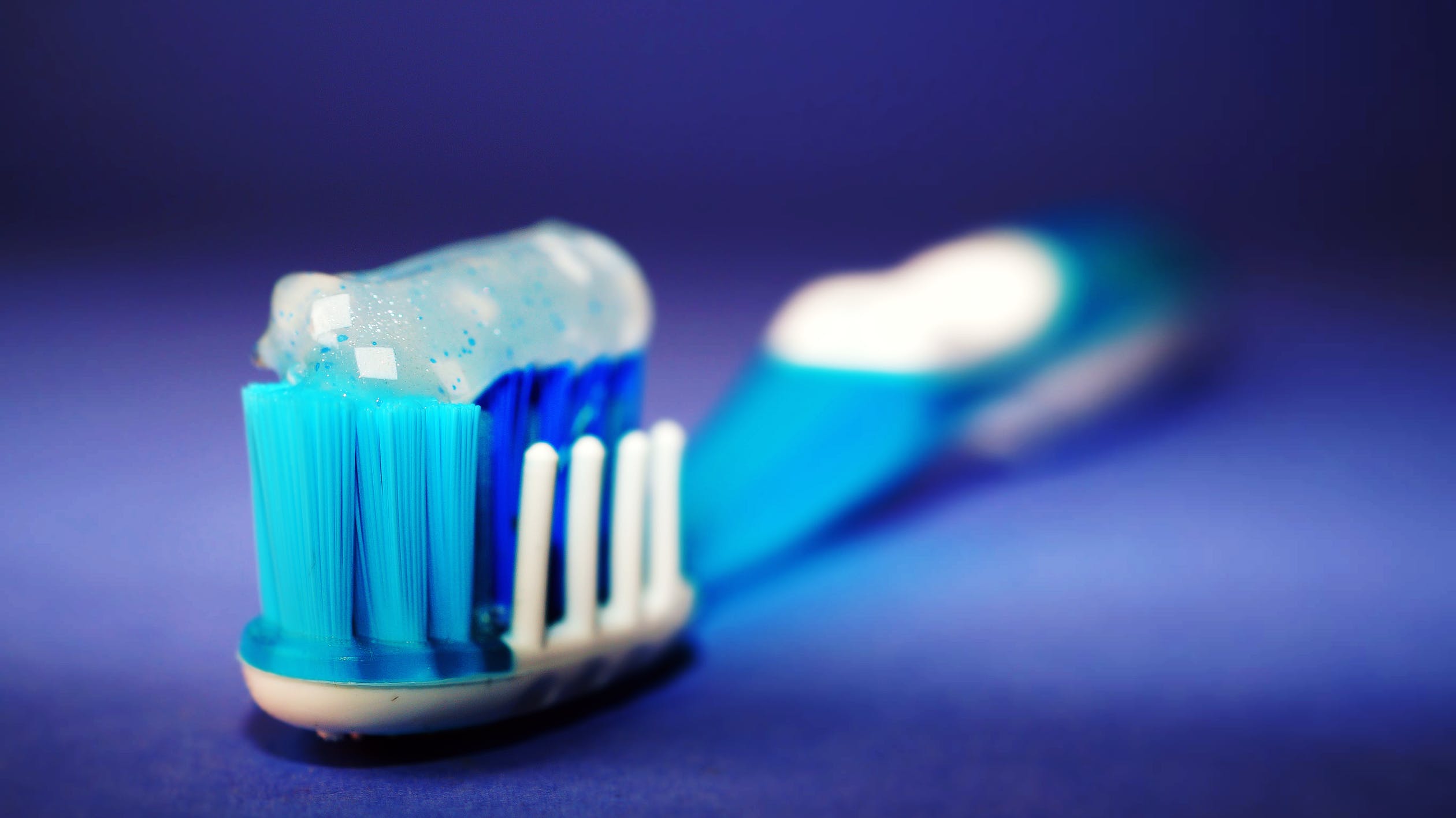 Tin (II) Fluoride and a Generation of Healthier Teeth

Tin (II) fluoride is a slightly water soluble, white, lustrous crystalline powder. Also known as Stannous fluoride, it is widely used as an oral care component in toothpastes, powders, gels and oral rinses. It is known to make teeth more resistant to the acids and bacteria that cause tooth decay. Tin (II) fluoride is the only fluoride that not only works to fight cavity progression and development but also plaque, gingivitis and dental sensitivity.

Tooth decay, also known as dental caries, occurs when fermentable dietary sugars and bacteria grow in abundance on or between teeth. The instances and progression of caries has dropped dramatically in the last several decades. According to Tufts professor, Athena Papas, “The major reason for the drop in cavities throughout the world has been the use of fluoride in toothpaste.”

At pH7, saliva contains an abundance of calcium and phosphate ions which serve to neutralize acids and thereby slow the progression of dental caries. As sugar is consumed, acid is produced in the biofilm, or plaque, and pH lowers to 4.5 – 5. It is at this point that the demineralization process begins. Without proper remineralization, dental caries can develop. While this is normally a naturally occurring oral course, there are factors, such as dietary habits, that can impede the process. Remineralization begins when pH returns to 5.5 or above. The use of Tin (II) fluoride will prevent the pH in the mouth from dropping so low, thus causing it to rise sooner.

Gingivitis, a mild form of periodontal disease, is caused by inflammation of the gum at the base of the tooth. This inflammation occurs when bacteria (plaque) accumulates on the tooth. Stannous Fluoride is unique in that it has antimicrobial effects. These properties affect the bacteria that causes this condition by preventing bacteria from attaching to the tooth surface and by reducing its future growth. The result is a reduction in the bacterial byproducts that cause the inflammatory response that leads to gingivitis.

Tooth sensitivity one of the most common oral health complaints. This hypersensitivity is caused by damage to and erosion of enamel. Under tooth enamel is a hard, bony tissue called dentin. The dentin layer contains microscopic holes that allow hot and cold substances to penetrate the tooth and irritate the nerves underneath. Tin (II) fluoride  seals these microscopic holes and prevents stimulation of the nerves.

Noah Chemicals is dedicated to providing clients the purest chemicals. Buy Tin (II) fluoride directly from our massive online catalog. To speak with a qualified chemist about custom chemicals and bulk ordering contact us today!