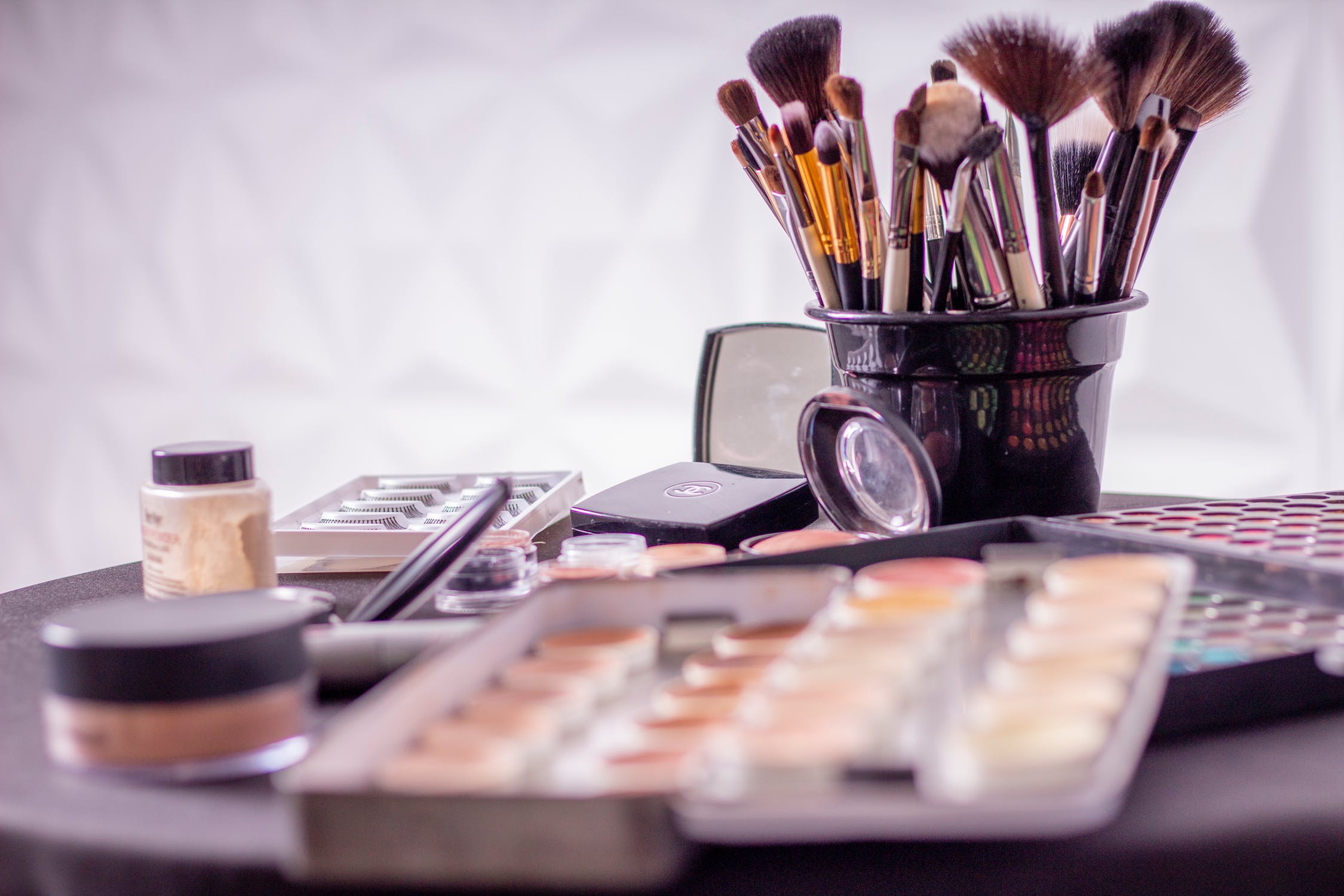 What Is Sodium Hydroxide?

Sodium Hydroxide (NaOH) is white and odorless solid. It is a common ingredient in cleaning supplies, and perhaps most notably appears in drain and oven cleaning chemicals. Sodium hydroxide causes skin to burn upon contact and will cause irrevocable damage if ingested. However, sodium hydroxide is FDA approved and is “generally recognized as safe” (GRAS). Used across a multitude of industries, some applications of sodium hydroxide include textiles, soap and cleaning products, paper, aluminum processing, petroleum, and bleach production.

The chemical is synthesized through electrolysis where chemical decomposition is achieved by passing an electric current through a solution of sodium chloride (commonly referred to as table salt) to yield sodium hydroxide and chlorine gas.

The beauty of sodium hydroxide for use in cleaning lies in its ability to transmute hard grease and fat buildup– attributed to clogging drains– into dissolvable soap. Sodium hydroxide excels in the cleaning industry due to its accessibility, affordability, ease of detection, and disposal. When used as a cleaning agent handlers must exhibit caution, as the chemical is known to burn human skin and cause severe internal damage if inhaled or ingested. Sodium hydroxide is particularly damaging if its fumes are allowed to permeate the eyes.

On a micro scale, sodium hydroxide is credited with eliminating proteins and nucleic acids while disabling most viruses it comes into contact with. The chemical also eradicates yeasts, fungi, and endotoxins. Because of its efficacy in removing microorganisms, sodium hydroxide is commonly leveraged in the medical industry as a critical sanitation component.

2. Sodium Hydroxide for Medicinal Use

Considering sodium hydroxide is utilized heavily as a cleaning agent and is harmful to humans, its immersive use as a medicinal component may surprise you! Sodium hydroxide is a component in common pain relievers, a piece of the puzzle in creating effective anticoagulants, and is used in cholesterol maintenance prescriptions. Some common prescriptions including sodium hydroxide as an inactive ingredient are Aspir-Low aspirin, Cyclobenzaprine hydrochloride extended-release, diclofenac sodium and misoprostol delayed-release, Divalproex sodium delayed-release, Didanosine, Edarbyclor, Nexium, and Sutent.

In small dilutions (5%), sodium hydroxide is commonly found in the following beauty products:

Where to Buy Sodium Hydroxide from Noah Chemicals