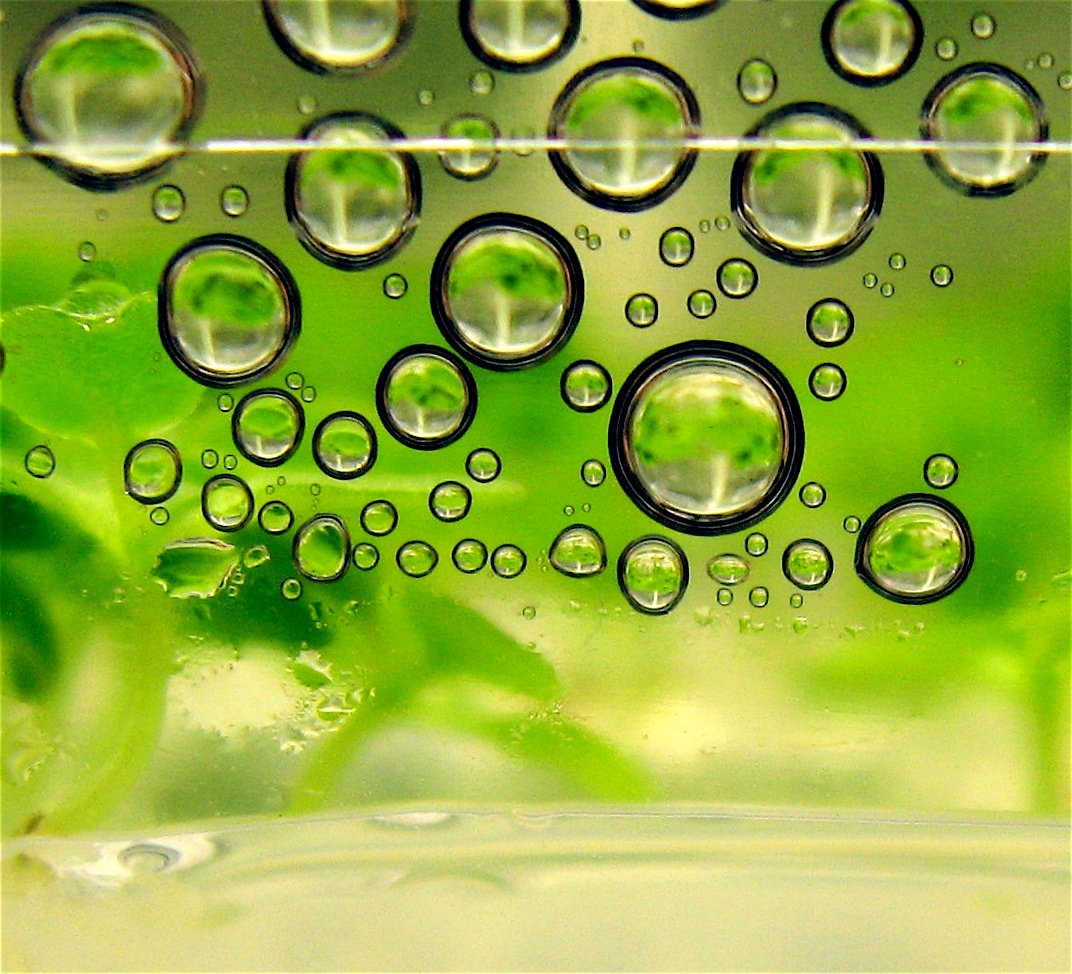 What Does the Future of Automotive Biofuels Look Like

The future of cars almost certainly lies in biofuels. But what is the future of biofuels themselves?

Biofuels, roughly defined as liquid energy products converted from renewable biomass sources, power over $100 billion of the world’s energy market. Their adoption is growing at a rapid pace, particularly as automotive production and infrastructure catches up. What’s in store for automotive biofuels?

Hydrogen Continues to Gain Ground
The use of hydrogen gas to power vehicles shows promise as one solution to the global greenhouse emissions crisis. Hydrogen, itself a naturally abundant element, produces no harmful emissions on its own. Currently, the biggest pain-points among more widespread adoption of hydrogen-powered vehicles include a lack of commercially-manufactured hydrogen vehicles as well as a dearth of infrastructure, as hydrogen storage is itself a complex logistical problem. Some locales, namely California, are making huge strides to subsidize and normalize the presence of this kind of green power.

The Energy Challenge of Biomass
Although biofuels are carbon neutral, the process of transforming and transporting them is anything but. There are significant production processes required to turn biomass (corn, plant oils, wood chips) into usable biofuels. Widespread adoption of biofuels threatens to eat into existing processes utilizing many of the same materials, such as the processes of food and feedstock production. Scientists are working on streamlining this process by studying how to globalize the production of ethanol from cellulose, itself a bio product. Biodiesel, typically made of vegetable oils, is also slowly making headway towards replacing much of the diesel fuel used to power vehicles outside North America.

Are Alternative Biofuels the Future?
In addition to first generation biofuel materials such as starches (bioalcohol, butanol) and oils (vegetable oil, help oil), second generation biofuels are also gaining foothold. Cellulosic ethanol, made from wood chips and other recyclable wood material, is clean and readily available. Dimethylfuran is derived from a fructose found in some fruits and vegetables and has been extensively studied over the past half-decade as an alternative to traditional ethanol. Even algae, a high-yield energy alternative derived from seaweed, is showing promise as a fuel for both vehicles and jet propulsion.

When, exactly, biofuels will overtake conventional fossil fuels as the primary driver of automotive technology has yet to be seen. Predictably, there is much pushback to their adoption by oil interests around the globe, although their slow march to inevitability proceeds.

Noah Chemicals has a vested interest in the biofuels space. Our high-purity chemicals are used by chemists around the U.S. to study alternative fuel production and processing; we believe that the future of automotive transportation may be chemical.

Want to learn more? Contact our chemists today to discuss your biofuel application and how we can help.