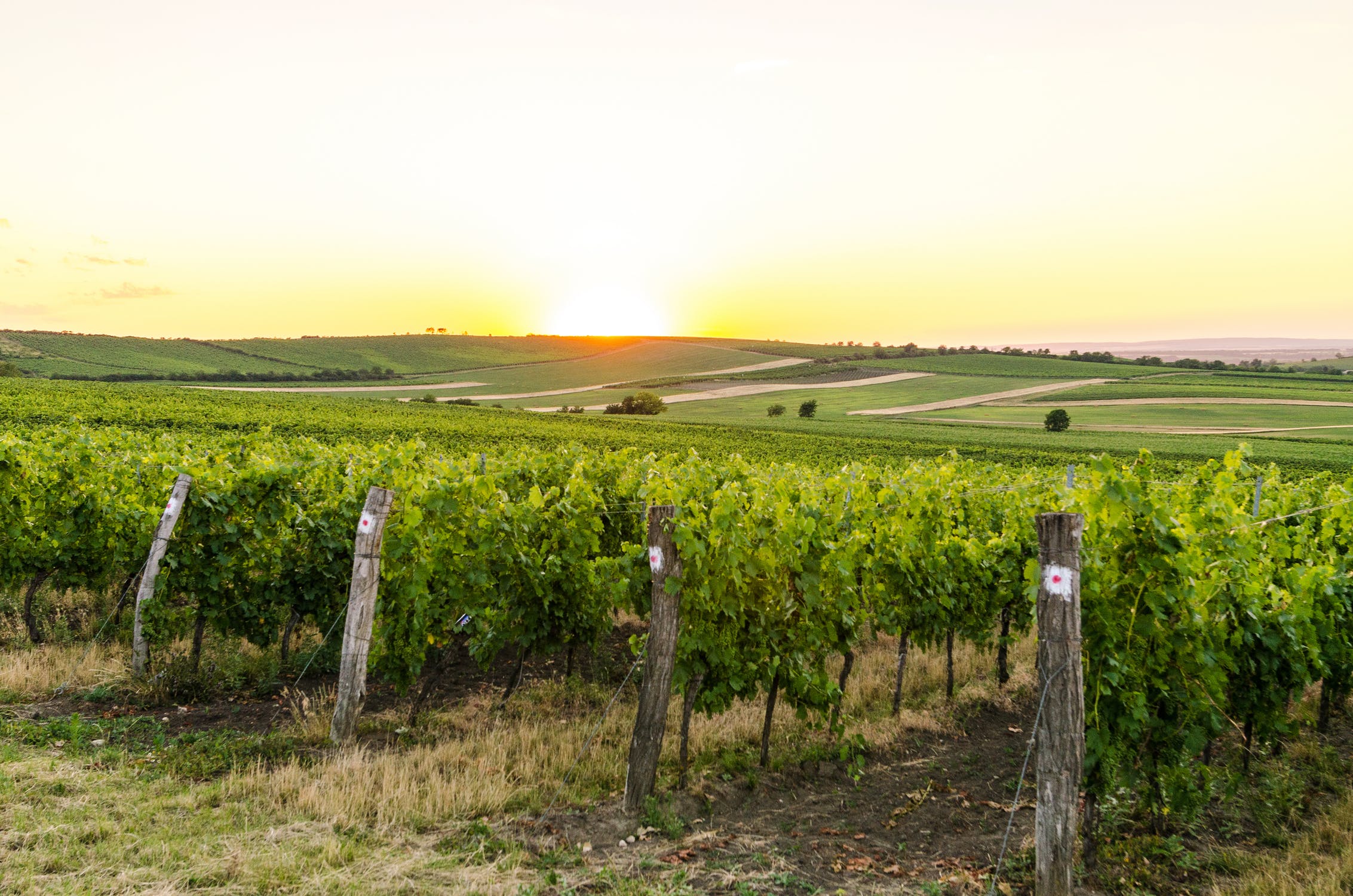 WHAT IS SODIUM MOLYBDATE?

There are two main forms of Sodium Molybdate. Sodium Molybdate, Dihydrate is a crystalline powder. It loses its water of crystallization at 100 degrees Celsius. It is known to be less toxic than the other corresponding compounds of group 6B elements in the periodic table. Sodium Molybdate, Dihydrate is used in the manufacturing of inorganic and organic pigments, as a corrosion inhibitor, as a bath additive for finishing metals finishing, as a reagent for alkaloids, and as an essential micronutrient for plants and animals.

Sodium Molybdate, Anhydrous is a small, lustrous, crystalline plate. It has the melting point of 687 degrees Celsius and a density of 3.28 (18C). It is soluble in water and also noncombustible. It can be used for reagent in analytical chemistry, paint pigment, production of molybdated toners and lakes, metal finishing, brightening agent for zinc plating, corrosion inhibitor, catalyst in dye and pigment production, additive for fertilizers and feeds, and micronutrient.

Sodium Molybdate uses cover a wide range of fields, including manufacturing, metalwork, printing, and more. But the impact it can have on plants and animals has brought it into the forefront of use for the agriculture industry, to the tune of more than 1 million pounds of sodium molybdate fertilizer used per year.

The basic chemistry of a molybdate, such as sodium molybdate, contains the element molybdenum in its highest oxidation state, which in turn helps contribute to a high solubility of the chemical in water, a benefit in fertilizer application. This characteristic, when combined with sodium molybdate’s use as a delivery vessel for essential micronutrients (such as molybdenum) in plants, serves as another key reason for the choice of sodium molybdate fertilizer over other types of fertilizers used in agriculture.

Another touchpoint for this usage ties back to the hydroponic nutrient practice that is growing in popularity. Hydroponics is an agricultural method in which plants are grown without soil. Instead, they receive their essential micronutrients through a water solvent, a practice that has shown growth rates almost 50 percent faster than traditional soil-grown plants, in addition to a higher yield from hydroponic plants.

Sodium molybdate has seen a particularly strong uptick in usage among farmers of leguminous plants, such as alfalfa, peas, beans, lentils and peanuts. Included in fertilizer, it provides these plants with enhanced uptake of the essential nitrogen element, while also allowing for efficient fixing of atmospheric nitrogen found in the atmosphere by bacteria in the legumes. These bacteria convert the nitrogen into ammonia to synthesize amino acids within the plant.

Overall, the use of sodium molybdate in the agricultural industry can be summarized in that it is one of the few chemicals that can provide essential micronutrients and help drive plant function in a form that is both efficient and effective. Efficiency is shown not only by the relatively small amounts needed to make an impact on the treated plants, but also in the ability to administer the chemical in easily-absorbed water-based formats.

Noah Chemicals is dedicated to providing clients the purest chemicals. Buy sodium metavanadate directly from our massive online catalog. To speak with a qualified chemist about custom chemicals and bulk ordering contact us today!