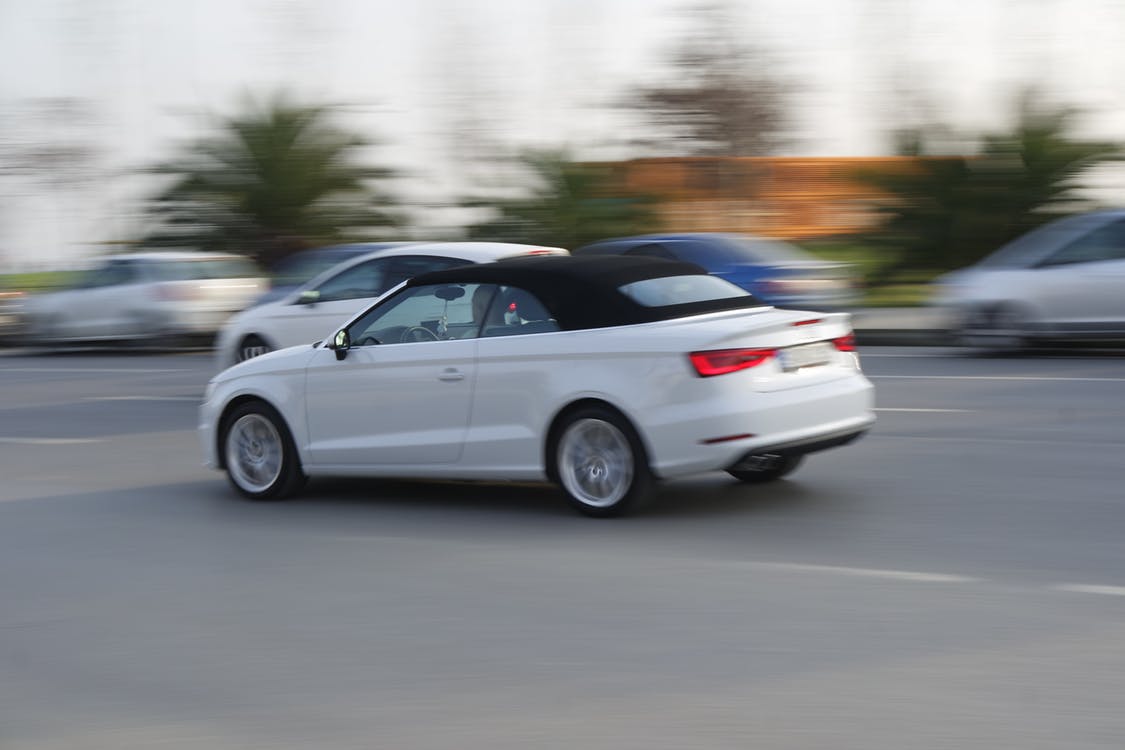 A Field Guide to the Chemicals In Your Catalytic Converter

As their name implies, catalytic converters use catalysts to convert harmful gas emissions into less-toxic exhaust. Legally required to be installed in all American automobiles since 1975, the chemical processes behind catalytic converters can actually be quite complex.

How Does a Catalytic Converter Work?
When an engine is cranked, noxious exhaust gasses are pushed through the catalytic converter. Within, volatile hydrocarbons and carbon monoxide are oxidized, reducing unhealthy nitrous oxide byproducts. Most catalytic converters employ a honeycomb-shaped grill coated in rare earth metals for this process, through which exhaust gas flows before eventually being released into the atmosphere. By the time exhaust has been processed by a cat converter, it has been turned into water, oxygen, carbon dioxide, and nitrogen.

The Chemistry of the Catalytic Converter
The oxidization of volatile hydrocarbons and CO2 is a simple process aided by a variety of chemical compounds. Typically, catalytic converters require toxic air to pass through a honeycomb-shaped set of grills which increase the surface area of the catalyst material the gasses are exposed to. Nearly all converters use a combination of three chemicals –rhodium, palladium, and platinum– as a three-way catalyst.

The three-way catalytic materials are embedded directly onto the grills’ metals, often themselves made of porous earth metals like aluminum oxide. This step plus the addition of rare-earth metal oxides provides additional oxygen for the reactions. No catalyst is actually consumed during the process.

Advances in Catalytic Chemistry
There is much research underway to improve the efficiency of catalytic converters. Rhodium, for example, is known to show reduced activity over time as its particles grow and self-assemble. One study suggests the addition of neodymium oxide particles inhibits this collection process, maintaining the rhodium’s surface area and thus its activity level over time.

Noah Chemicals is following the science behind vehicle emissions closely. We work with auto researchers and manufacturers all over the country to provide chemistry counsel as well as high-purity chemicals for a variety of applications.