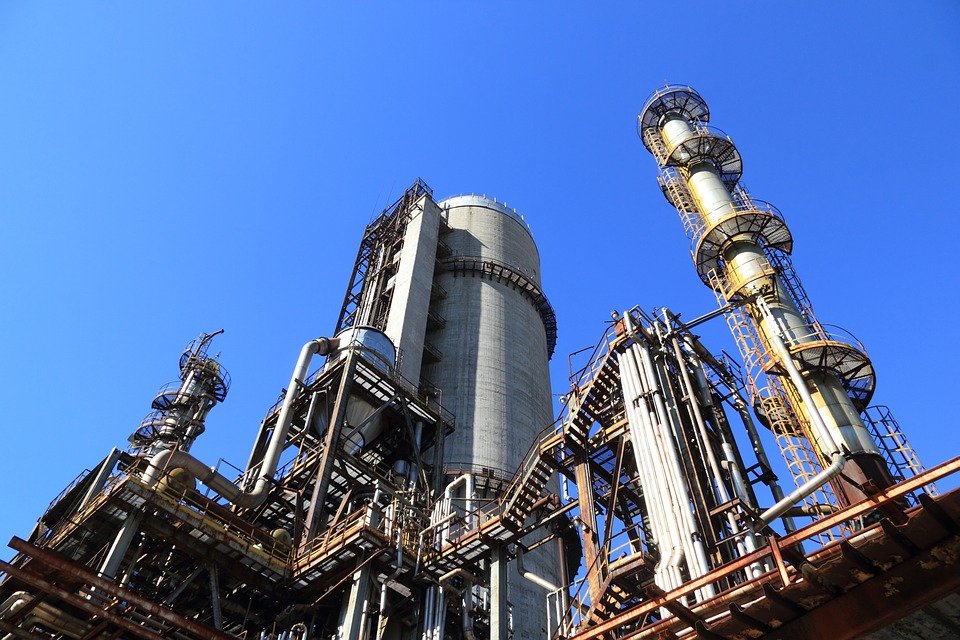 Sulfuric acid is the most commonly-produced industrial chemical in the world. Its primary industrial use is to make phosphoric acid which is a main ingredient in most chemical fertilizers. Sulfuric acid is a critical component for metal manufacturing, particularly in the production of copper and zinc as well as the cleaning of steel. Sulfuric acid output grows over 3% a year and is driven in large part by demand from the Asia-Pacific region.

Over 150 million tons of ethylene is produced every year, more than any other organic compound. Its demand can be attributed in large part to advancements in polymer production, particularly polyethylenes. It can also be used to make other industrial chemicals such as ethanol. How is ethylene produced? Usually via steam cracking of crude oil resulting from a process commonly known as “fracking.”

Sodium Hydroxide is an inorganic compound vital to many industries. It’s used for industrial applications ranging from paper production to textile development to cleaning agent manufacturing; over 70,000,000 tons are produced each year. It is typically derived as a co-product during the manufacture of chlorine. Its popularity rests largely on its inexpensiveness and its ability to “scrub” gases to effectively remove acids during burning.

Also known as propene and/or methyl ethylene, propylene is an organic gas compound. It’s a natural byproduct of the fermentation process, making it an important chemical compound for the advancement of the green chemistry sector. Conversely, it is also produced from fossil fuels. Propene is hugely significant to the petrochemical industry and as a raw material for a variety of products. Over 85,000,000 tons of it are produced globally each year, primarily as fuel or for rubber/plastic production.

Hundreds of millions of tons nitrogen gas are produced each year. When combined with hydrogen, nitrogen produces ammonia, itself a crucial industrial chemical. Nitrogen is used for an array of products including fertilizers, fabrics, dyes, and even explosives. As a gas, it also creates an “unreactive atmosphere,” and thus is useful for preserving foods and in the sterile electronics industry. In liquid form, nitrogen is important for medical research and preservation. Nitrogen is usually produced using a process called fractional distillation.

Noah Chemicals isn’t just a distributor of high-purity industrial chemicals, we’re a producer. We work with hundreds of clients each year to fulfill special requests, and even to troubleshoot specific situations. If you need an industrial chemical, our chemists can help.