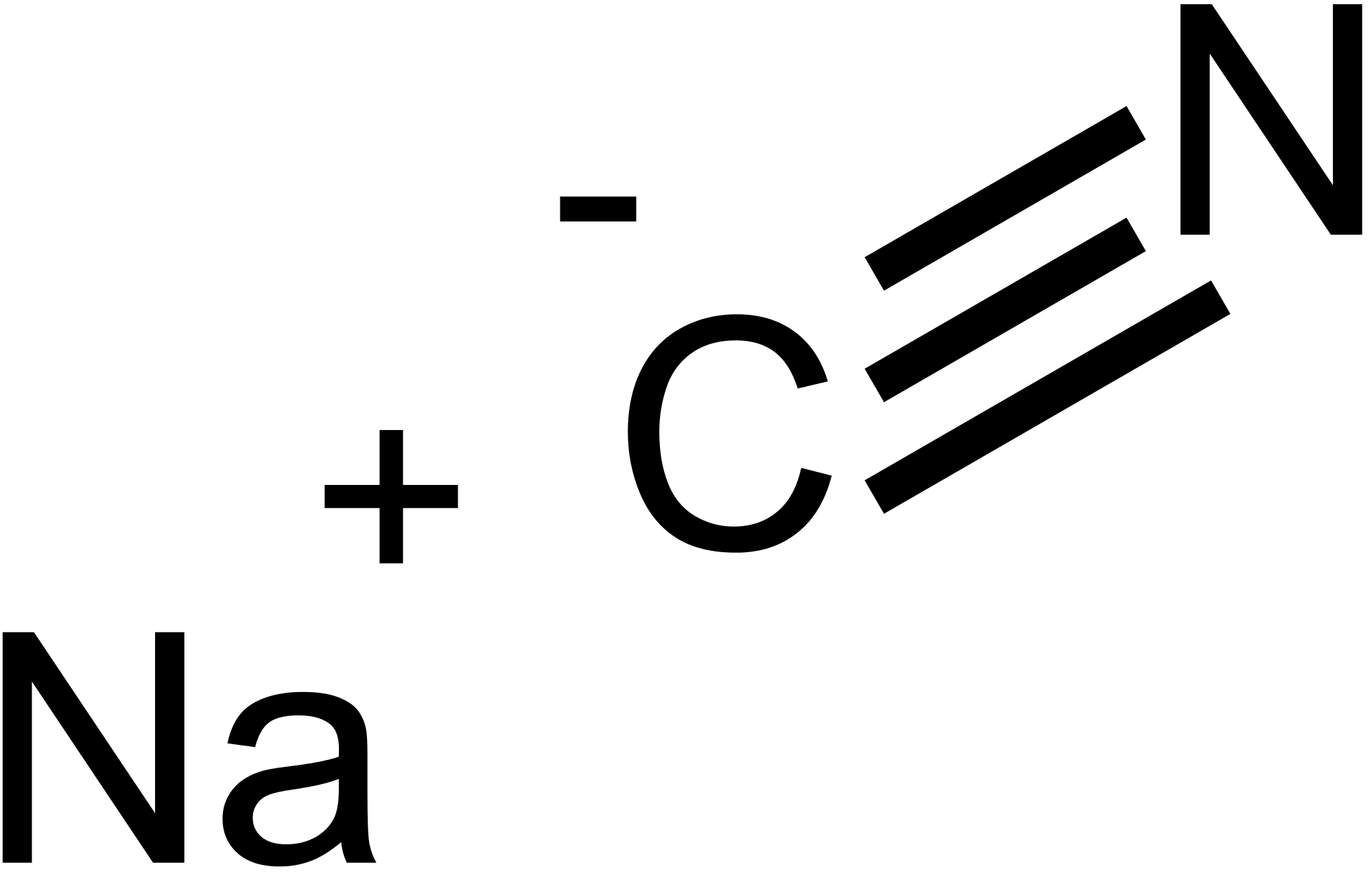 A Brief Introduction to Sodium Cyanide

Sodium Cyanide (NaCN) heralds a molecular weight of 49.008 g/mol with a melting point of 563.888° F. The highly toxic salt commonly appears as a white solid and is redolent of almonds. NaCN is water, ammonia, methanol, and ethanol soluble. Sodium Cyanide is toxic to humans and must be handled with extreme care. A non-lethal dose of the substance has a half-life of 20-60 minutes. Sodium cyanide uses in industrial spheres provide a multitude of practical applications, with limited consumer use.

The Origin of Sodium Cyanide

Non-traditional uses of sodium cyanide are employed for sterilization, control of nuisance vegetation, and elimination of predators of fry (juvenile fish). Moreover, NaCN is an agent used in sheep’s collars as a coyote deterrent.

Common applications of sodium cyanide include its use in: fumigation; the refinement of gold, silver, zinc, and lead; dye production; steel hardening; coal gasification; a source of hydrogen cyanide.

Case hardening with sodium cyanide is performed by means of liquid carburizing. The immersion solution in which steel to be hardened consists of is an even divide of sodium cyanide and sodium carbonate. The implementation of sodium carbonate [order online here] decreases the rate at which cyanide disintegrates at operation temperature (between 900-950° C). During carburization one of two chemical reactions are expressed:

Electrodeposition is the process of dissolving metal cations and creating a fine metal surface on an electrode. Sodium cyanide is commonplace in electrodeposition during the treatment of automotive workings. The resulting chemical reactions ensure automobiles are guarded against corrosion; durability is also augmented.

Sodium cyanide plays a key role in extraction and boasts itself among the most commonplace and versatile leaching modality.

When handling sodium cyanide it is imperative to follow all instructed decorum, as the substance is pernicious to humans; ingestion and exposure to open wounds, inhalation, and dust remnants can induce poisoning. Sodium cyanide inhibits the respiratory system and retards the body’s ability to use oxygen, thereby stressing the central nervous system (brain), cardiovascular system (heart and blood vessels), and pulmonary system (lungs). Use gloves when handling, as the substance is toxic through absorption of the skin.

Sodium cyanide is noxious and can be fatal. Handling the substance with care is of utmost importance throughout acquisition from a reputable chemical supplier, intake, and execution. Ensure persons attending to the substance are well-trained and ready to mount an immediate response at the first onset of exposure. NaCN is highly flammable and must always remain away from heat and flame. Store sodium cyanide in cool, air-tight containers. Ensure the substance is in an aptly ventilated unit and housed far from combustibles and all sources of metal.

Read on for further safety information on handling Sodium Cyanide.

Sodium cyanide cornerstoned the global market in mining, resulting in a 71.75 percent market share in 2016. The sodium cyanide market is projected to increase upwards of 5 percent. Securing a reliable chemical supplier is paramount.

For customizable quantities we welcome you to request a quote.

We are eager to fulfill custom order requests and answer any questions you may have.