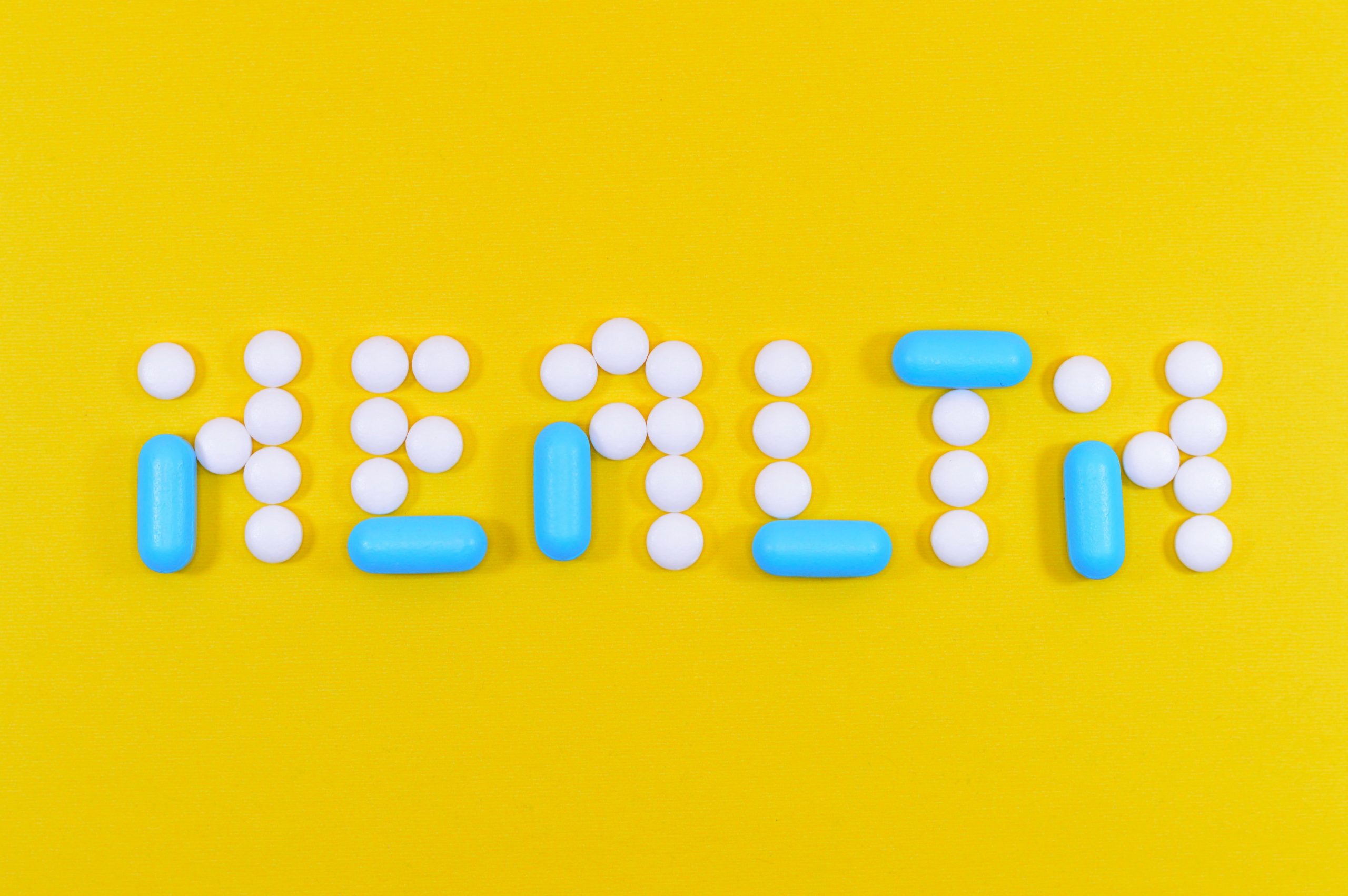 Do you know someone with diabetes?

With more than 100 million people in the United States suffering from diabetes or pre-diabetes, it is very likely that you do. In order to stay healthy and active, many diabetes patients rely on medication.

The type of medication prescribed varies depending on which type of diabetes a patient has. In patients with Type 1 diabetes, the body does not produce enough insulin. So, typically insulin has to be administered through injection.

Type 2 diabetes affects the body a little differently. In Type 2 diabetes, the body does not properly use the insulin it produces. So medication requirements differ in the treatment of Type 1 diabetes.

Here we will explore a few of the most common types of diabetes medications and the chemistry that makes them effective at managing the disease.

Diabetes is characterized by making the body resistant to insulin. Sensitizers address insulin resistance head-on. This class of diabetes medication causes the body to become more sensitive to insulin.

Expressed through the formula HN(C(NH)NH₂)₂, biguanide is an organic compound used in the diabetes medication Metformin. In the United States, Metformin is the only approved drug that uses the compound.

The compound works in two ways. First, it prevents the liver from converting the nutrients in food into glucose. It also increases the body’s sensitivity to insulin by activating the enzyme AMPK, which helps the body absorb glucose from the blood.

Rather than making the body use the insulin it has more efficiently, sometimes a physician will determine it is best to increase insulin production. Secretagogues stimulate the pancreas to produce more insulin.

Sulfonylureas are a class of organic compounds used in many diabetes medications. Interestingly, the other most common use for these compounds is in the production of herbicides.

Though there are many available treatments for diabetes, medicinal chemists are still hard at work seeking new treatment possibilities.

Since the 1980s, exciting research has been conducted on the use of vanadium in the treatment of diabetes. Early lab testing indicated the element was capable of reversing symptoms of diabetes and insulin resistance. They found it to behave in the body like insulin.

Researchers believe the insulin-like quality can be partially attributed to its ability to stimulate an insulin-independent phosphorylating mechanism. But they have yet to reach a definitive conclusion on how it works.

In clinical research, the compound vanadyl sulfate was used to test its performance in controlling diabetes in human subjects. Despite some success with vanadyl sulfate, results have been inconclusive. The greatest success has been found in patients suffering from Type 2 diabetes. Researchers theorize that low dosage may have been a contributing factor to the limited success of the supplement in clinical trials.

As medicinal chemists continue their research, they may find a new viable treatment in vanadyl sulfate. Or it could lead them to uncover new treatment options. With the prevalence of diabetes today, ongoing research is key to helping us overcome and manage the symptoms that could dampen a patient’s quality of life.