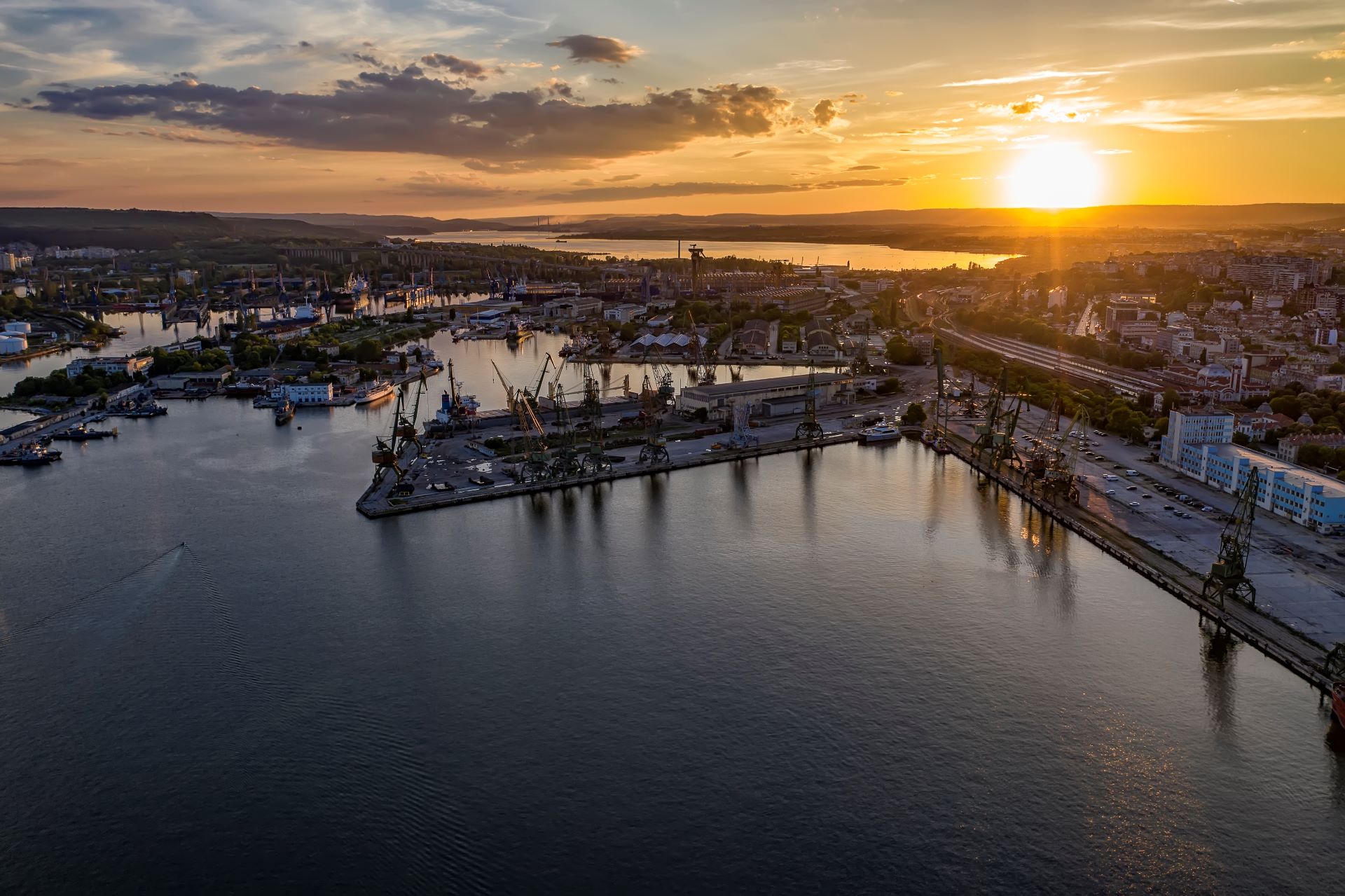 Chemicals Impact on Labor and the Industrial Revolution

Labor Day, created by the labor movement in the late 19th century, honors the people who fought tirelessly for workers’ rights, including the eight-hour workday we have today. On this special holiday, we want to thank Noah Chemicals staff for over 4 decades of relentless loyalty and hard work, starting with the dedication and perseverance of our founders Sonya and Bob Blumenthal. Noah’s success is only possible because of our high-quality staff and their steadfast focus on delivering the best customer solutions.

In this article, we stroll down “chemical memory lane” highlighting how pre-and-post-industrial chemistry enhanced the American workforce.

The importance of chemicals and chemical properties is fairly obvious. Humans and our environments are complex compositions of chemical compounds fluidly existing as life on earth. A bit less obvious to many readers is how humans used chemicals to precipitate civilized society.
The path towards civilized society is estimated to have begun between 10,000 to 8,000 B.C. during the First Agricultural Revolution where people domesticated plants and animals for sustenance and other agricultural purposes. A crucial ingredient to this societal boom was sourcing and utilizing the chemical compound dihydrogen oxide or more commonly referred to as water.

In 312 B.C., Rome developed the world’s first aqueduct called “Aqua Appia,” which provided Rome with an estimated 73,000 cubic meters (2,600,000 cu ft) of water per day. The ability to source large amounts of water into cities and towns from outside sources directly supported civic advancements, including mining operations, milling, farms, and gardens. Over time, aqueducts supported the growth and technological advancements needed to expand cities into major metropolitans like Rome, London, and Cairo.

Many chemical compounds helped drive the Industrial Revolution, shifting society from agrarian and handicraft economies to industry and machine manufacturing, fundamentally transforming how people worked and lived.
One of the first chemical compounds to be produced in large quantities was sulfuric acid. The first people to establish a factory capable of producing large quantities of sulfuric acid were John Roebuck and Samuel Garbett. To produce the acid, Roebuck and Garbett executed a process originally developed by Joshua Ward, which involved heating saltpeter and allowing the sulfur to oxidize and combine with water using leaden condensing chambers.
Sulfuric acid has many use cases post-industrial revolution, which included being used to clean clothing. Using sulfuric acid to clean clothes replaced a grotesque and limited cleaning method in which cloth was bleached using stale urine or sour milk then spent long periods in the sun.

In the late 19th century, both the quantity of production and the variety of chemicals greatly expanded, tremendously impacting the average working person’s life. A number of major technological advancements were enabled by mass chemical production during and after the industrial revolution, including:

Chemicals will continue to advance labor environments for the better. From liquid fuels enabling workers to get to work to antibacterial hand soap protecting workforces from illness, industries commonly employ innovative uses of chemicals to solve challenges faced in various work environments.
Noah Chemicals strives to be a leading innovator in the high purity, inorganic, and custom chemicals solutions industry. Innovating the workplace starts by partnering with innovative organizations, like Noah Chemicals, who are driven to provide the best solution and not just the best immediate solution.

Learn more about how Noah Chemicals helps many different industries make the impossible possible. Contact us →