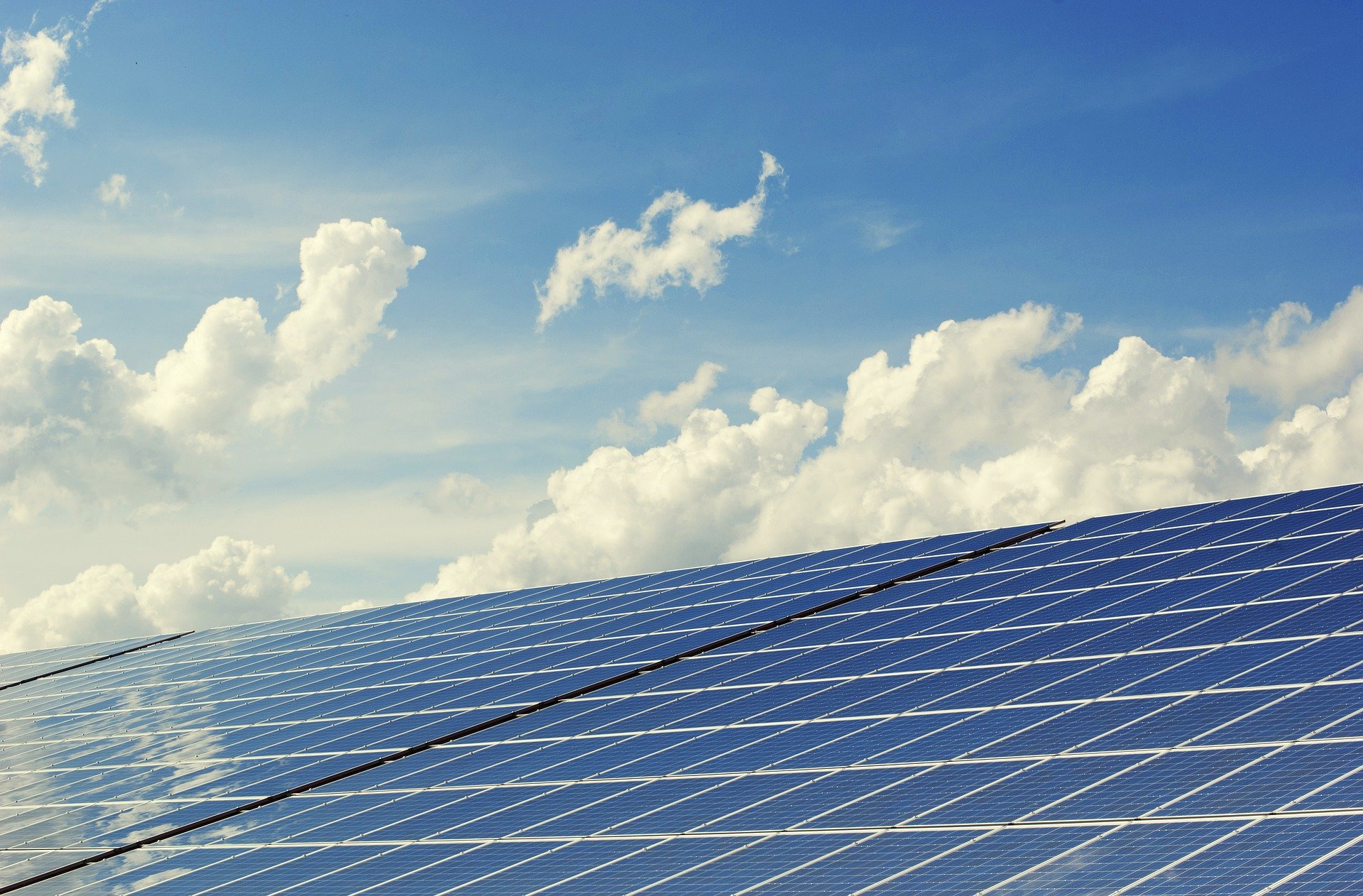 While it is still one of the lesser-used sources of energy production, solar energy is on the rise. Its strong growth and many benefits have it primed to become a key aspect of renewable energy resources in the future.

And as with most forms of manufacturing (even “clean” energy), chemicals are used throughout the process to produce the end product. From solar panel production to the solar conversion process itself, there are a number of common chemicals utilized – some of which may come as a surprise.

So, what common chemicals play a part in solar energy production? Here are a few:

Cadmium is the main ingredient of cadmium telluride (CdTe) cells, a type of photovoltaic panels, which convert sunlight directly into electricity. The CdTe cells are the largest type available and are the most widely used thin-molecule commercial product. When the sunlight hits these panels, it energizes the electrons within the surface materials to create an electric current.

Although it is categorized as a naturally occurring earth metal, cadmium can be highly toxic if inhaled or ingested. Interaction with this chemical can lead to damage in the lungs and internal organs. Another downside is its cost and inefficiency – only about half of the cadmium used makes it to the end product of the film used in the cells.

The silicon found in solar energy panels has been processed to the point where it is almost completely pure – what is called metallurgical grade. After the silica has been mined, it goes through a number of chemical and industrial processes to remove most of the impurities and to restructure the chemical composition into something that will provide the needed structure for solar cells.

Silicon-based cells are the other type of photovoltaic panels on the market, where they have become well-established but with a decline in use recently. These types of cells provide a higher efficiency of energy per size of cell, making them ideal for areas where space is at a premium.

Silicon and silica are highly explosive (and also known to sometimes spontaneously combust), toxic and sometimes very wasteful – sometimes over half is lost in manufacturing.

As previously mentioned, the processed silicon used in solar cells are almost completely pure – sometimes up to 99.6 percent purity. But that is often not pure enough for effective use. In these cases, the silicon must go through more chemical processing, where it is mixed with copper and hydrochloric acid.

Created when hydrogen chloride is dissolved in water, it is poisonous, corrosive and highly reactive. When the silicon is exposed to the mixture of the acid and copper, it produces trichlorosilane gas, which is then turned into molten silicon that can be formed into solar cells.

It is important to remember, however, that even with the inclusion of these and other chemicals, solar energy is the very rare energy source that does not produce harmful emissions or toxic waste. And while it may not be a zero-sum equation from input and output of chemicals, it is much closer than other forms of energy we have today.

Noah Chemicals works with research organizations all over the world to provide important breakthroughs in areas such as solar energy production. Our team of in-house chemists consults on rare earth metals, crystalline catalysts, high-purity chemicals, and more. Noah Chemicals is proud to supply some of the most critical components of today’s groundbreaking chemical advancements.