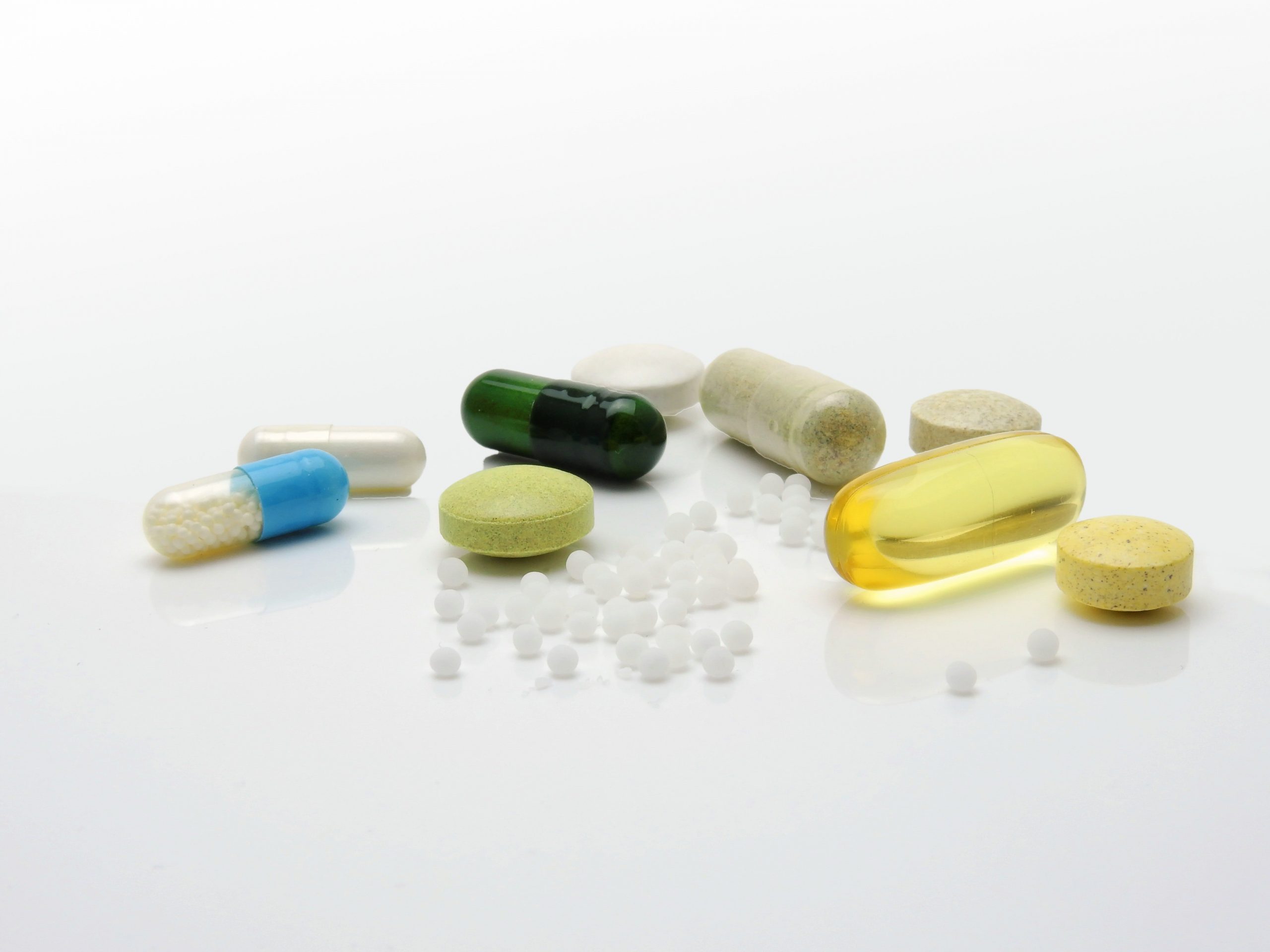 Most people remember the periodic table from their high school chemistry class. They might even be able to name a few elements. But most people do not know how the elements they studied in high school show up in their medications.

Here, we will examine three recognizable chemical elements and explore how their compounds are used in medicine today.

Both the lightest solid and lightest metal on the periodic table, lithium is a soft, silvery metal. Unlike most other alkali metals that were found through plants, lithium was discovered from a mineral. It is thought that lithium’s unique origins inspired its name which is derived from the Greek word “lithos” meaning “stone.”

When most people think of lithium, they think of batteries for electronics. But lithium finds its way into medication in a surprising way. Lithium is used as a mood stabilizer. The lithium compounds, also known as lithium salts, used to formulate mood-stabilizing drugs include lithium cation, lithium citrate and lithium carbonate.

How lithium salts actually work in the brain to stabilize mood is still unknown. Still, researchers have theories. Some believe lithium salts inhibit enzymes like glycogen synthase kinase 3. Others think it works by modulating glutamate receptors.

In its natural state, magnesium is a shiny gray solid. Found among group 2 on the periodic table, it is very similar to the other alkaline earth metals. It is the ninth most common element in the universe.

In general, magnesium is important for body function. It is found in our intracellular fluids and is necessary for the operation of our enzyme systems. It is also vital in neurochemical transmission and muscular excitability.

Magnesium salts are used in many applications. But the compound magnesium sulfate is used in the immediate treatment of life-threatening seizures brought on by eclampsia and pre-eclampsia, a disease affecting pregnant women. It works by reducing involuntary contractions of striated muscle—a type of muscle usually under voluntary control. It blocks peripheral neuromuscular transmissions, the messages sent from an area called the nerve-muscle junction in the peripheral nervous system. This is all achieved by reducing the release of acetylcholine, a neurotransmitter, at the nerve-muscle junction.

Though calcium is most commonly thought of as a supplement, it is actually used in medication as well. Calcium acetate is a calcium salt used in the treatment of hyperphosphatemia, an electrolyte disorder causing an excess amount of phosphate in the blood. Hyperphosphatemia is usually onset by kidney disease.

Patients with poor kidney function often suffer from raised levels of blood phosphate. This is harmful because it can lead to secondary hyperparathyroidism, a condition in which the parathyroid glands swell and become hyperactive, and defective bone development. It can also lead to soft tissue calcification, a process allowing calcium compounds normally found only in bones and teeth to collect in soft tissue.

Doctors typically direct those who suffer from renal disease to adjust their diet to fight high blood phosphate levels. They often must undergo dialysis too. Unfortunately, these measures are usually not enough. Calcium acetate is then used to help reduce dietary phosphate. It is taken with meals and binds with dietary phosphate. It is then excreted from the body in the form of insoluble calcium phosphate.

The pharmaceutical world is vast. But the chemical elements we learned about in basic chemistry are applied in ways that make a valuable impact on the quality of our lives.

No matter what chemical element you may be searching for, Noah Chemicals’ on-staff chemists are happy to talk with you about compounds that will meet your needs. In addition to supplying thousands of compounds in a variety of amounts and purities, Noah Tech also offers custom chemical services to customers all over the country.

For more information on our industry-leading quality assurance program or to order directly, please reach out to Noah Chemicals today.

BUY THESE CHEMICALS FROM NOAH TECHNOLOGIES