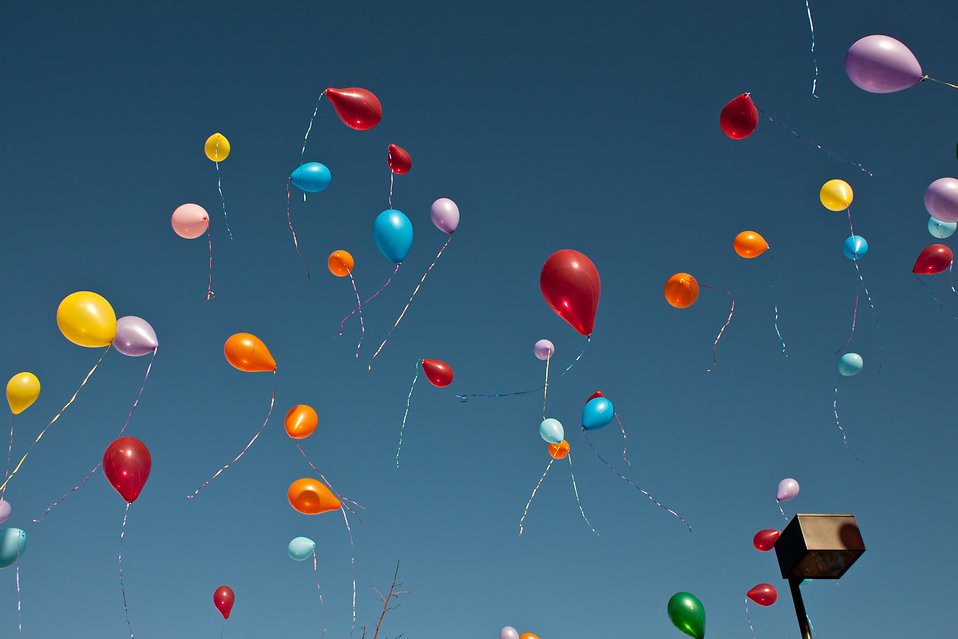 How a Helium Shortage Will Affect Research

Back in 2016, a global helium shortage threatened to affect both commercial and academic research pursuits. At the time, the world’s foremost supplier of helium, the United States’ Federal Helium Reserve, was running low. Thankfully, an unprecedented discovery of an expansive underground helium field in Tanzania staved off the looming crisis.

Today, the threat of helium disruption is back.

Thanks to recent discoveries of vast helium deposits in several locations throughout the world, the global supply of helium is stable (for now.) Unfortunately, the helium supply chain is broken. Inefficient helium supply lines (as well as ongoing, politicized blockades) are causing shortages to customers in the U.S. and beyond, forcing helium suppliers to choose which customers to service. Additional factors such as routine maintenance interruptions and increased demand from large, federally-funded projects may also contribute to a potential helium crisis.

Why is Helium So Important for Research?

Helium is critical for machinery and industrial activities because it is so stable. Less reactive than other noble gases, helium is used for pressurizing, welding, and a host of other controlled processes essential to scientific research. In liquid form, it is a potent coolant for superconducting magnets used in high-friction research, such as within the Large Hadron Collider.

Helium has become an increasingly critical element for use in medical research, particularly for gas chromatography and mass spectrometry, tests that are necessary for the advancement of genomics and other specialized disciplines. The tech industry is also a significant user of helium for R&D purposes for the development of microchips and commercial devices. Innovations within these industries are fast outpacing the scale of traditional helium supply lines.

How Helium Suppliers are Managing the New Normal

The demand for helium is stronger than it has ever been. Federal agencies are requesting the element in record amounts; these agencies are generally given precedence over private companies. If the demand for helium continues to outpace production, suppliers will once again be forced to choose which customers will receive the material and in what amount, becoming de-factor arbiters of a once-plentiful global resource.

Thankfully, the world is not currently running out of helium. Suppliers continue to improve and expand supply lines, particularly here in the U.S., where over a fifth of the world’s helium is produced. Refineries are scaling up to continue to meet the inexhaustible demand for research-grade helium. There is also much research currently underway on efficient, effective ways to recycle used helium.

Noah Chemicals is a leading American supplier of chemicals for research and industrial processes. Our clients count on us to consistently deliver high-quality chemicals and compounds in a safe, timely manner.

For information on the chemicals and compounds available from Noah Chemicals, reach out to one of our on-staff chemists or browse our online products catalog today.