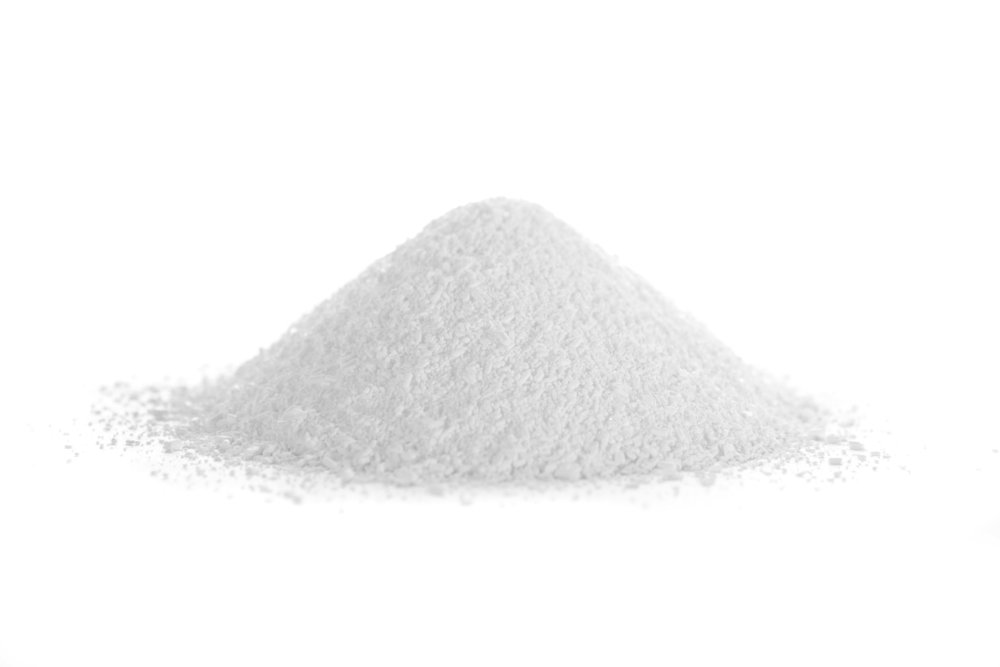 In the past 30 years, many Americans have cast a critical eye on processed foods. Ingredient lists can look frighteningly long. Questions about the long term safety of the ingredients in processed foods and how they affect our health have lead many people to turn away from packaged foods.

Admittedly, the production of packaged foods is somewhat complex. But an understanding of chemistry can shed some light on the convenience foods on supermarket shelves. And though thinking about chemistry in relation to food may not sound very appetizing, the truth is, food preparation is often a matter of chemistry—even in the foods we consider fresh and wholesome, like dairy.

What Is Disodium Phosphate?

Among the most common uses of disodium phosphate is as a neutralizing agent. It acts as a buffering solution that helps control pH.

Buffering solutions, a type of water-soluble solution known as aqueous solutions, are created by mixing a weak acid and its conjugate base. When a harsh acid or base is added to the solution, the pH of the solution as a whole is minimally affected.

Many consumable liquids require diligent monitoring of pH to keep them in the right state. For instance, creamy milk can quickly become tangy cottage cheese by reducing the pH of the milk by adding an acid.

Keeping the pH stable also contributes to food safety. Foods with a pH of 4.6 or lower do not provide a hospitable environment for bacteria like Clostridium botulinum to grow.

Most people love cheese but making it would be difficult without disodium phosphate. It acts as an emulsifier that keeps fat and water from separating during the cheese-making process. This helps us get the richest and creamiest cheese possible. In evaporated milk, it helps keep the butterfat from separating in the can and prevents an unpleasant gel from forming.

And if you are a fan of whipped cream, you can thank disodium phosphate for the pleasure of picking it up at your local grocery store. Disodium phosphate is used as a processing agent in heavy whipping cream where it binds to the natural minerals in milk. It prevents the heavy cream from becoming unmanageable and coating the equipment during processing.

Noah Chemicals is a leading supplier of sodium phosphates for research, manufacturing, and industrial processing purposes. Our long standing customers appreciate how deeply our commitment to quality is ingrained in our process.

Revolution of Batteries for Aircrafts of the Future!

The Chemistry that Gets Us Through Cold Winters

Chemicals that Play an Important Role in the FIFA World Cup!