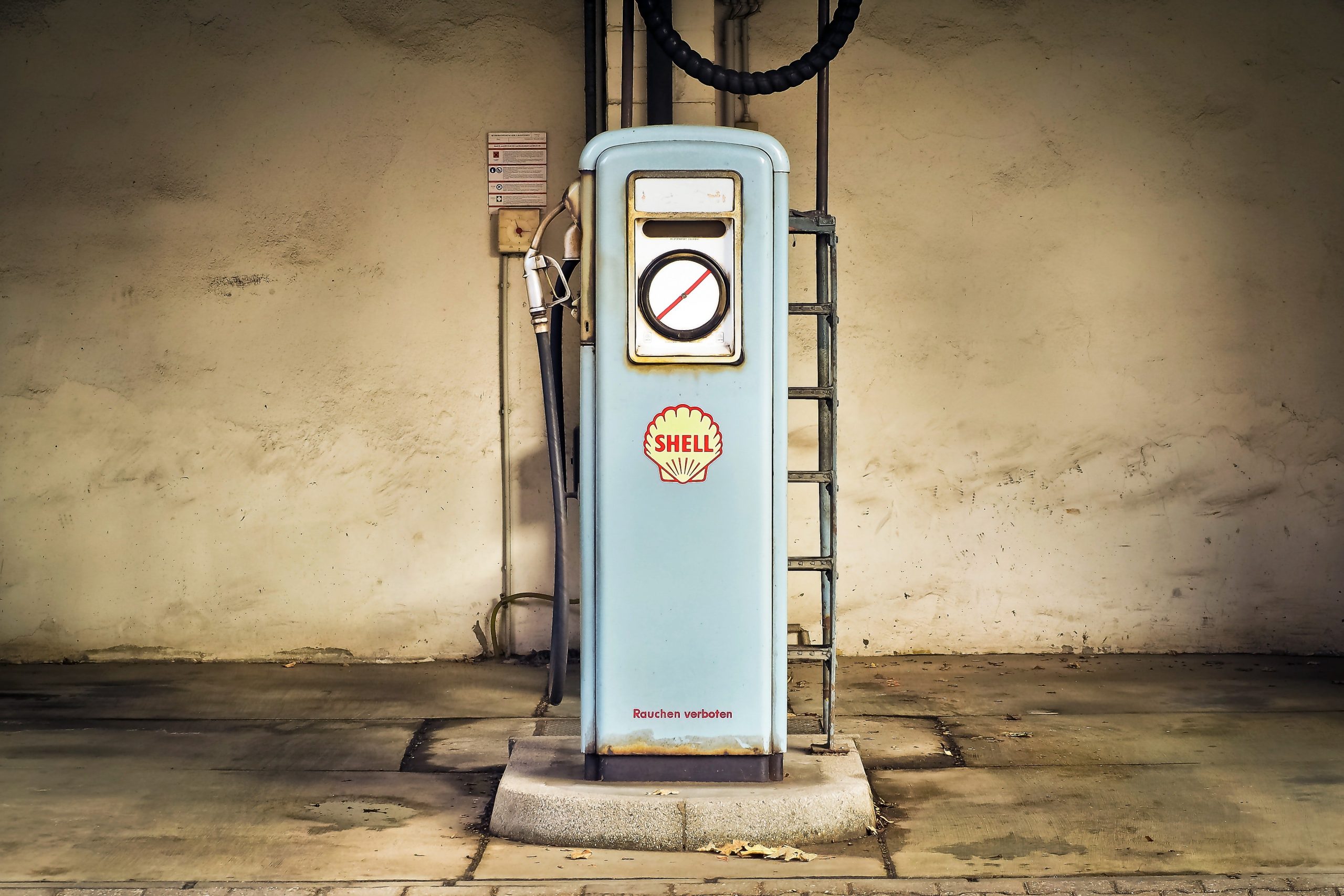 Hydrogen as an Alternative Fuel

Imagine a future where the only emissions cars produce are water vapor and warm air, or simply Hydrogen and Oxygen. To some, this may sound like science fiction. But car manufacturers have already started selling cars like this in select markets throughout California and the northeast.

To design a car that produces no emissions, carmakers had to reconsider the use of the typical combustion engine. Instead, they began experimenting with fuel cells. The result was the fuel cell electric vehicle or FCEV. Unlike a combustion engine which uses gasoline, FCEVs run on alternative fuel—hydrogen.

The Maker of Water

Our universe is rich in hydrogen. On earth, it can be found among our oceans and other bodies of frozen and liquid water. Yet it makes up only 0.14% of the earth’s crust by weight. Nearly undetectable, hydrogen gas is odorless, colorless and tasteless.

The lightest element on the periodic table, hydrogen has an atomic weight of only 1.008. The hydrogen atom consists of one negatively charged electron orbiting one positively charged proton.

Hydrogen is highly flammable. It can be ignited with only heat or sunlight. When burned hydrogen creates water. In fact, it was named for this trait; hydrogen means “water-former” in Greek. This unique characteristic of hydrogen is what powers fuel cells.

The electrons are directed into an external circuit where there provide electricity to the car. Protons move through the membrane to the cathode where they meet the electrons after they have done their job. Then the protons, electrons, and oxygen molecules combine to form water—the vehicle’s only emission.

But Is Hydrogen Fuel Practical?

Carmakers have been on the hunt for a practical, green transportation solution for years. Early efforts with electric cars were shunned for their inconvenience. Electric cars take hours to recharge. And they can not drive very far before they need to be recharged.

But FCEVs are different. The operating experience is much like that of gas. Refueling takes only minutes. And the driving range is comparable to gas as well. One tank will cover approximately 300 miles.

Hydrogen fuel will not only help to make our planet greener but according to the U.S. Department of Energy, it will increase U.S. energy security and strengthen the economy. The United States government is working to create the infrastructure needed to make FCEVs a practical solution for the future.

Noah Chemicals’ on-staff chemists are happy to talk with you about the role hydrogen plays in your process. In addition to supplying several hydrogen compounds in a variety of amounts and purities, Noah Tech also offers custom chemical services to customers all over the country.

For more information on our industry-leading quality assurance program or to order directly, please reach out to Noah Chemicals today.