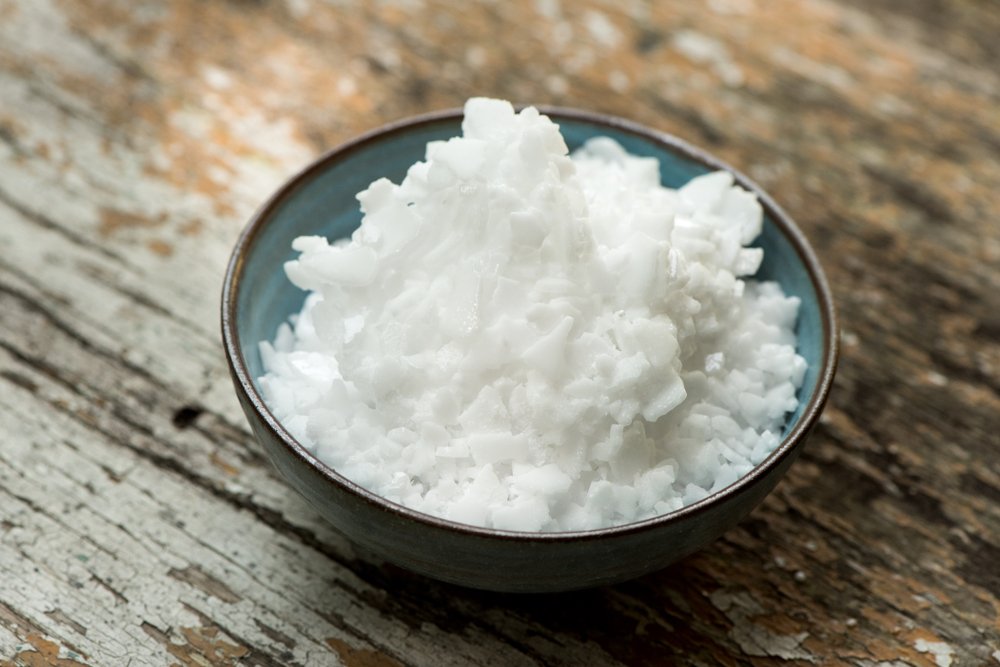 Sometimes choosing the right chemical for your project can get tricky. The chemical world is vast and with so many similar compounds, sometimes you have a choice between a few chemicals that will work for your project. But which one will work best?

Two compounds that are often equally viable options are potassium hydroxide and sodium hydroxide. If you are stuck between these two compounds, this article will help you determine which will be the best choice for you.

But to get a better understanding of when to choose one over the other, you need to understand the similarities and differences between potassium hydroxide and sodium hydroxide.

Their strong chemical similarity allows them to easily stand in for each other in a number of uses. Accordingly, their chemical reactions are remarkably similar. Because potassium hydroxide and sodium hydroxide are both strong bases, they react to water by releasing heat. So they are both highly exothermic.

Their chemical similarity lends to a physical similarity as well. In solid form, they are both white powder or flakes. When dissolved they can each be used as an aqueous solution.

There are a lot of considerations when choosing between potassium hydroxide and sodium hydroxide. Contact us to speak to our team of knowledgeable in-house chemists who can provide technical assistance based on your project specifications.