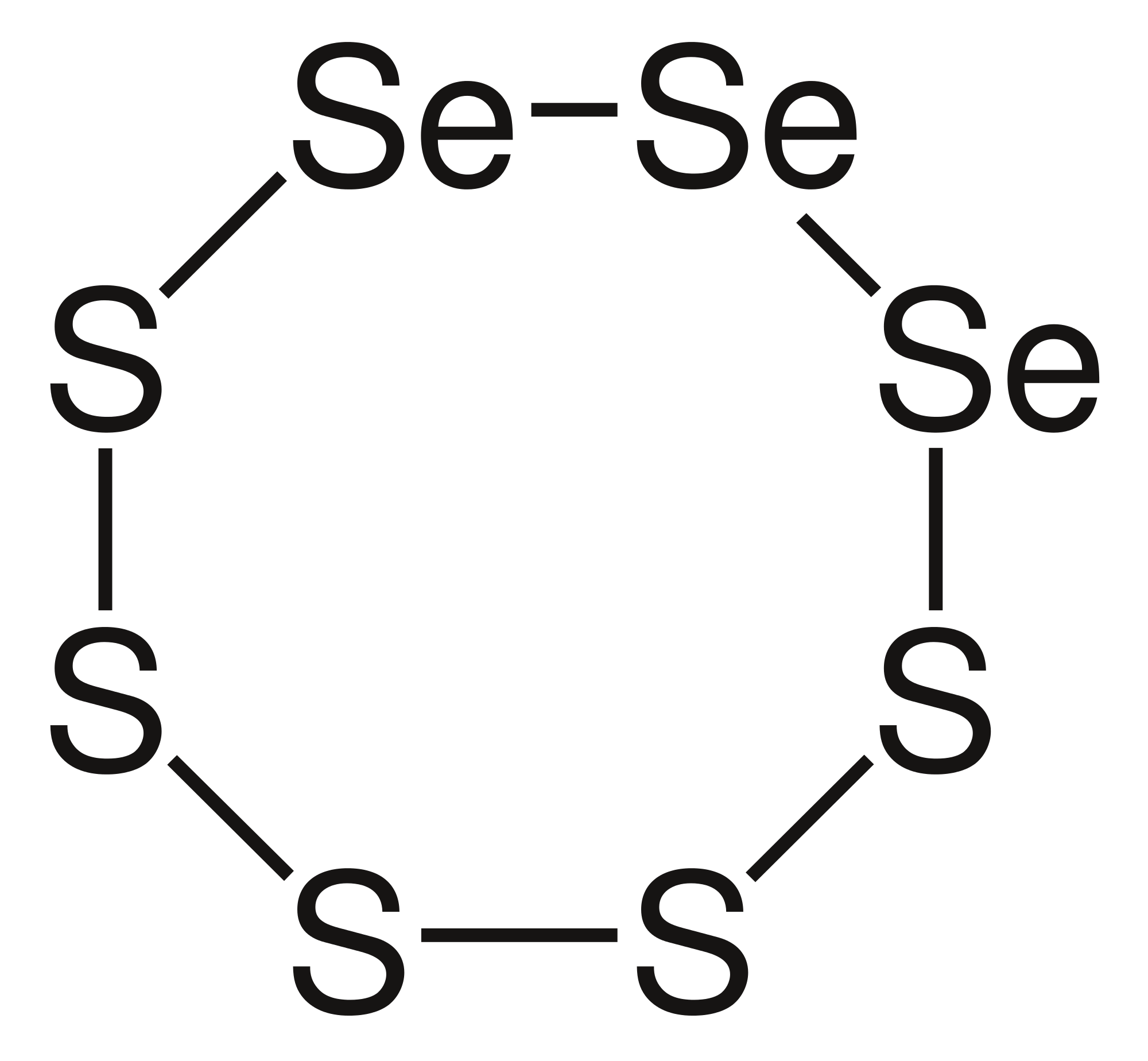 What Is Selenium IV Sulfide?

Selenium IV Sulfide is principally leveraged as an antifungal agent. What you probably didn’t know is that selenium sulfide is commonly used in your favorite dandruff shampoo– so you can thank selenium sulfide for kissing your flakes goodbye! But that’s not where the magic ends. Selenium sulfide (SeS2) is derived from the naturally occurring mineral, selenium. You may be familiar with the widely popular crystal selenite, which is comprised of selenium. The crystal heralds striking, white striations and has received a resurgence in the new age market as a spiritual tool to achieve calm.

Suffice it to say, selenium sulfide is everywhere. It’s just its form that changes.

Selenium sulfide is a surprising chemical with a multitude of common applications you may be completely unaware of. Some prevailing uses of selenium sulfide include its use as a cognitive antioxidant, storied thyroid hormone producer, and surprising component of DNA repair.

In short, an antifungal is used to prevent the growth, spread, and vigor of fungi. Selenium IV sulfide is an effective antifungal agent and is commonly called upon to clear up fungal infections. The breadth of fungal infections treated with selenium sulfide includes dandruff (yup, those flakes are caused by a fungus) and tinea versicolor.

Because of selenium sulfide’s natural antifungal affinity, the chemical appears in many commercialized brands of anti-dandruff shampoo including Selsun, Head & Shoulders, Vichy Dercos, and Selsun Blue (ever wonder where they got their name from?). Low dosages are a must for mediums yielding selenium sulfide. Products containing selenium are always for topical use only. If ingested, selenium sulfide may damage organs through prolonged exposure.

Selenium sulfide helps put a stop to dandruff (also known as seborrheic dermatitis) by discouraging the growth of hyperproliferative cells in seborrhea. Which is a fancy way of saying, selenium helps to slow down the freakishly hasty production of flakes we’ve all grown to know colloquially as dandruff. Dandruff is the result of rapid cellular death on the scalp. There are many causes for dandruff including irritated and oily skin (contrary to popular belief, oils only contribute to dandruff), an irregular shampooing schedule, Malassezia (a yeast fungus commonly occurring on adult scalps), dry skin, and contact dermatitis.

Did you know selenium IV sulfide is frequently called upon to treat tinea versicolor? Tinea versicolor is a common skin infection which causes benign dark patches. Although the condition is not inherently damaging, most afflicted with the skin malady seek treatment to remedy the aesthetic blemishes. The condition is commonly referred to pityriasis versicolor, and is caused by an overgrowth of healthy yeast. If you didn’t know, yeast is a fungus we all harbor. The good news is that when our yeast levels are normal, we don’t even notice our fungal companion!

But when our yeast grows exponentially, we develop super pigmented blotches, known as tinea versicolor. Treated topically with selenium IV sulfide, the condition is quickly controlled and eliminated. Living in warm, humid areas may contribute to the proliferation of tinea versicolor. Typical prevention for those with a penchant for the condition revolves around proactive, bi-monthly topical applications of selenium IV sulfide containing products.

Although using selenium sulfide to treat dandruff and aging skin is commonplace, avoid these common pitfalls while using topical creams: