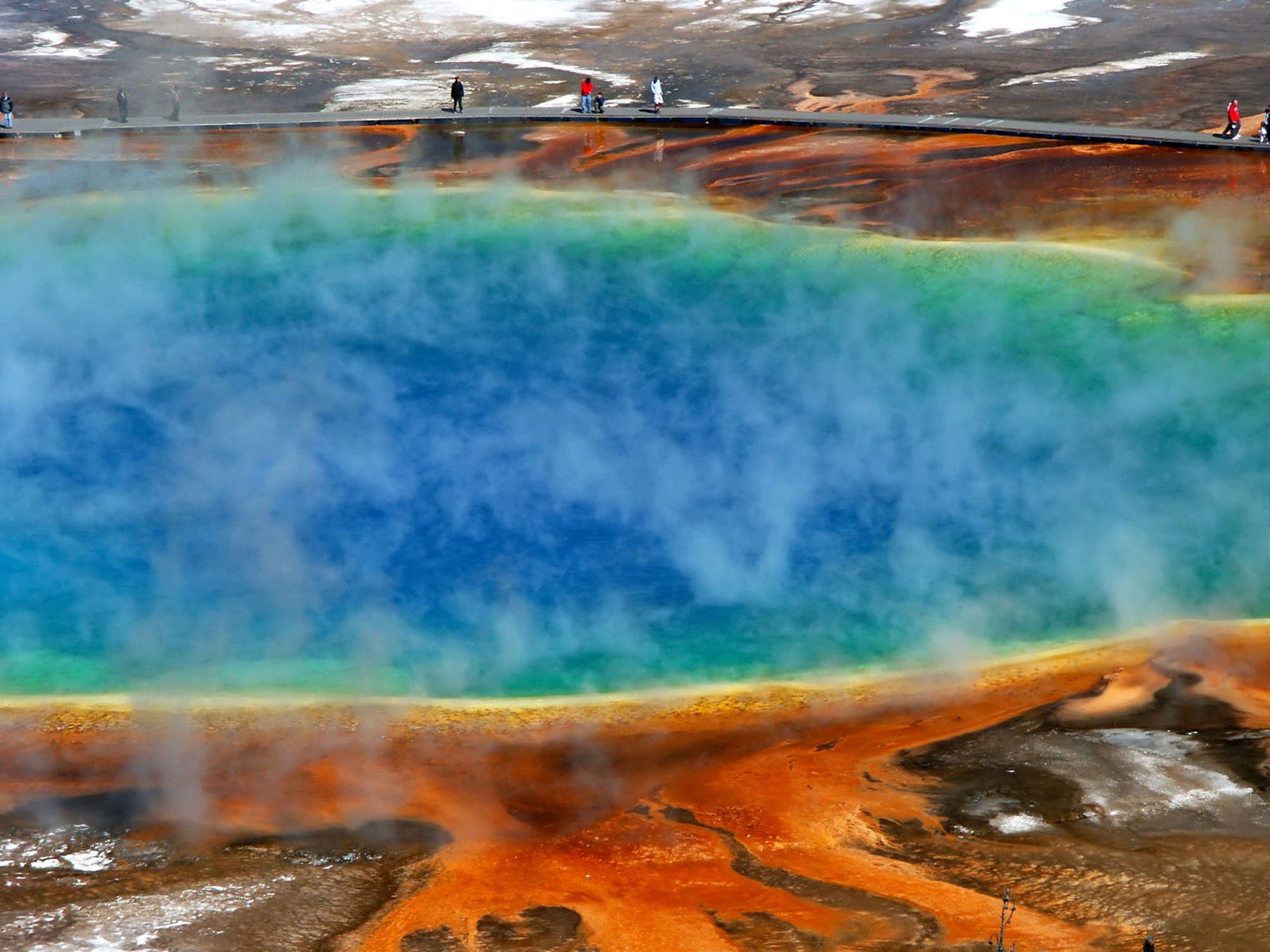 What Is Sublimed Sulfur?

Sulfur is a naturally occurring mineral produced by volcanoes; its presence attributed to rife deposits of sulfur throughout the Earth’s crust and upper mantle. Commonly referred to as brimstone, sulfur is found in its raw state surrounding volcanic vents. The mineral is relatively light and reacts with all elements save for gold, platinum, iridium, tellurium, and the noble gases. Interestingly, sulfur produces the following compound sulfide minerals: pyrite, cinnabar, galena, sphalerite, and stibnite. Sulfates produced include gypsum, alunite, and barite.

Sublimed sulfur describes sulfuric gas skipping past its liquid phase– changing from a solid directly to a gaseous form. Sublimed sulfur is widely popular as a beauty product and is commonly used as sublimed sulfur powder. Alongside its modern uses, sulfur weaves a rich historical tapestry and was used in archaic times to “purify” or fumigate homes and create one of the first gunpowder compounds.

In the industrial sphere, sulfur is the #1 bulk chemical demanded in massive quantities to satisfy lead-acid batteries within the automotive industry. Sulfur’s uses far extend to the vulcanization of natural rubbers, is utilized as a multidimensional tool in the garden, is leveraged as an ingredient in specialized black gunpowder, appears in detergents, and augments phosphate fertilizers.

Sulfur in the Garden

Sulfur is your garden’s top secret weapon to combat abnormally high PH levels and helps root systems utilize all present nutrients within its soil system. Lesser known is sulfur’s role in strengthening plant tissue proteins and vitamin production. Sulfur is commonly used as a fungicide and natural pesticide both commercially and within individual homes.

Sulfur’s popularity within the beauty industry has skyrocketed! But its beneficial applications were long touted by Chinese medicine. Known as Liu Huang in Eastern medicine, sulfur is a core component of acne treating soaps, hair growth oils, and remedies for skin conditions. Before sulfur is introduced as a beauty product ingredient, the substance is purged from impurities through extreme heat.

Sulfur within the skincare industry is largely dominated by acne treatment. Capitalizing on its innate ability to fight off acne-causing bacteria, sulfur-based exfoliators and facial treatments are surprisingly sought-after. For consumers with sensitive skin, sulfur offers an alternative product eliminating exposure to benzoyl peroxide and salicylic acid. Purified sulfur serves as a broad spectrum antimicrobial and is immensely effective for the treatment of acne, rosacea, and seborrheic dermatitis. Additionally, sulfur is used to lighten the skin and minimize sebum production.

Noah Chemicals is dedicated to providing clients the purest chemicals. Buy sulfur and sulfuric acid directly from our massive online catalog. To speak with a qualified chemist about custom chemicals and bulk ordering contact us today!