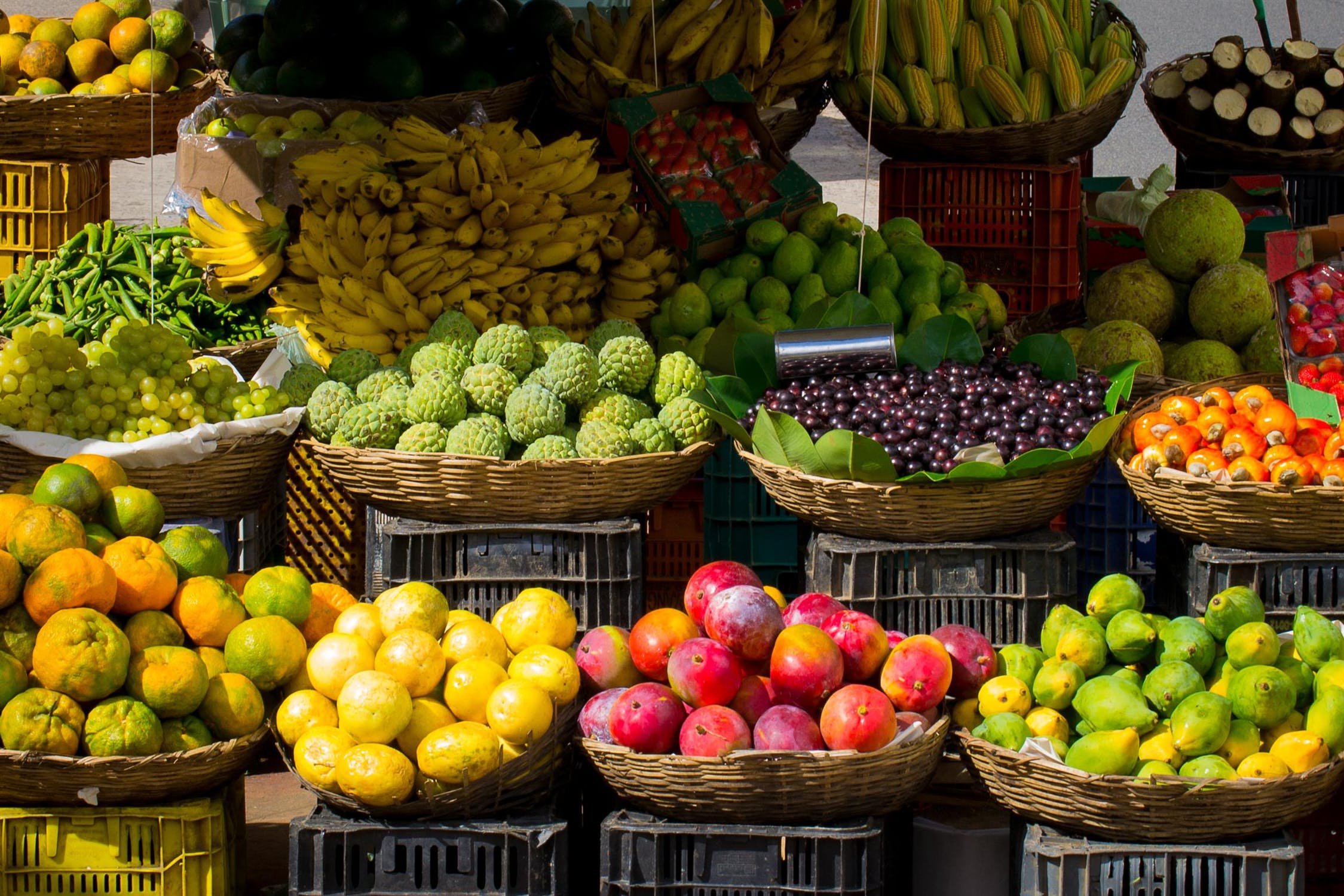 What Is Tartaric Acid?

Tartaric acid is also referred to as dihydroxy succinic acid. Tartaric acid is a colorless, transparent crystals or white, crystalline powder. The compound is odorless, has an acidic taste, and is stable in the air and has a density of 1.76 with a melting point of 170 degrees Celsius. It is soluble in water, alcohol, and ether. Tartaric acid uses include tanning, effervescent beverage, baking powder, fruit esters, and ceramics.

Tartaric Acid – It’s All Around

Tartaric acid was first isolated in 1769, but was observed and used in various forms by the ancient Greeks and Romans. It has been used in Spanish, Portuguese and Mexican cuisine for hundreds of years, where these cultures have become some of the biggest producers of tartaric acid in the world.

Chances are very high that you’ve come in contact with tartaric acid in some form – probably very recently. Some of its commercial uses include gold and silver plating, use as an ingredient in making the blue ink for blueprints, to help print and develop film, and as a metal cleaner and polisher.

But the main usage, and the one most likely to have paved the way to an everyday encounter with tartaric acid, is its use in the food and beverage industry. It occurs naturally in many fruits, including apples, bananas, grapes, and avocados.

Its strong solubility and stability has gained it favor as an additive in carbonated beverages, gelatin-based products and in baked goods, where it helps the baking rise. Tartaric acid in food provides many health benefits, as well. It is a proven source of antioxidants, where it will help boost immunity, protect your body from disease, and improves your body’s tolerance to glucose.

If you’ve ever seen “wine diamonds,” the small crystals that sometimes form at the bottom of a wine bottle or cork, then you’ve seen tartaric acid in action. These harmless crystals are a byproduct of the acid’s inclusion in the fermentation process, and it also helps give the wine a tart taste. It is often included as a way to stave off bacteria during the fermentation process and act as a preservative for the wine until it is opened.

Noah Chemicals is dedicated to providing clients the purest chemicals. Buy Tartaric Acid directly from our massive online catalog. To speak with a qualified chemist about custom chemicals and bulk ordering contact us today!