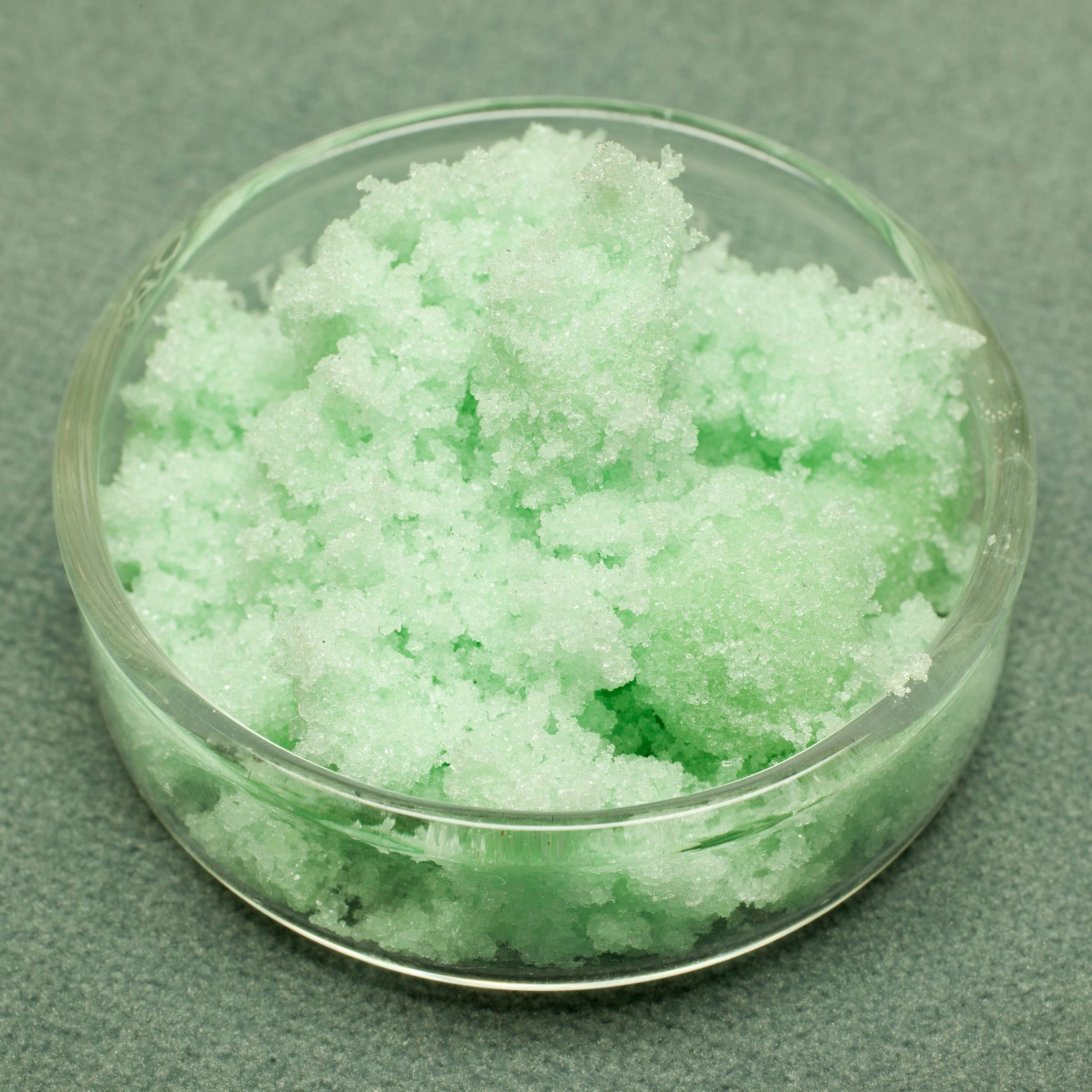 The Future of Iron Salts in Catalytic Research

Catalysis is inarguably one of the most important components of the global chemicals industry. Some estimates suggest it’s intrinsically linked to as much as 40% of the world’s GDP and is particularly relevant in fields like agriculture, medicine, and pharmaceuticals.

Until recently, nearly all of the catalysts in commercial use were so-called “rare” earth metals. These included the likes of platinum, rhodium, iridium, and palladium, all of which are extremely reactive and thus lead to fast, efficient reactions. The downside to these scarce metals is that they are relatively hard to come by and as such can be extremely costly.

As of late 2016, a team of scientists at the University of Huddersfield were working on a new chemical reaction catalyzed by none other than the simplest of iron salts. Their findings, published this month in the leading journal Nature Chemistry, may just mark the beginning of a huge shift in the industry of catalytic reactions.

Iron salts have many advantages as catalytic agents over scarce earth metals. They’re inexpensive, abundant, and far more sustainable. Iron itself is argued to be one of, if not the most abundant earth metal. Some industry leaders suggest the substitution of iron salts for rare earth metals to catalyze reactions could be as much as a thousand times more cost-effective.

Additional benefits include the non-toxicity of iron and other iron salts. Whereas traditional catalysts such as iridium and rhodium are volatile and require extremely controlled conditions to work with, iron does not. In fact, the authors of the Nature Chemistry article specify that they took great pains to ensure their tests were carried out on standard equipment at standard lab temps, not requiring loads of special equipment.

The scientists behind the study say their findings could be a game-changer in the world of organic chemistry. They’re apt to begin applying their data to commercial chemical processes, particularly in the medical field where cost-savings could lead to easier production of life-saving medication and technologies.

It’s yet to be seen how, exactly, iron salts can and will be substituted in complex chemical reactions across the globe. There’s still much work to be done to determine best-practices for implementing this exciting new discovery and in determining which applications it’s best suited for.

Noah Chemicals is a leading name in industrial chemicals for research and medical applications. We work closely with our customers providing high-purity rare earth metals as well as a wide variety of iron salts of various purities. For more information on how our product catalog might enhance your project, drop us a line.