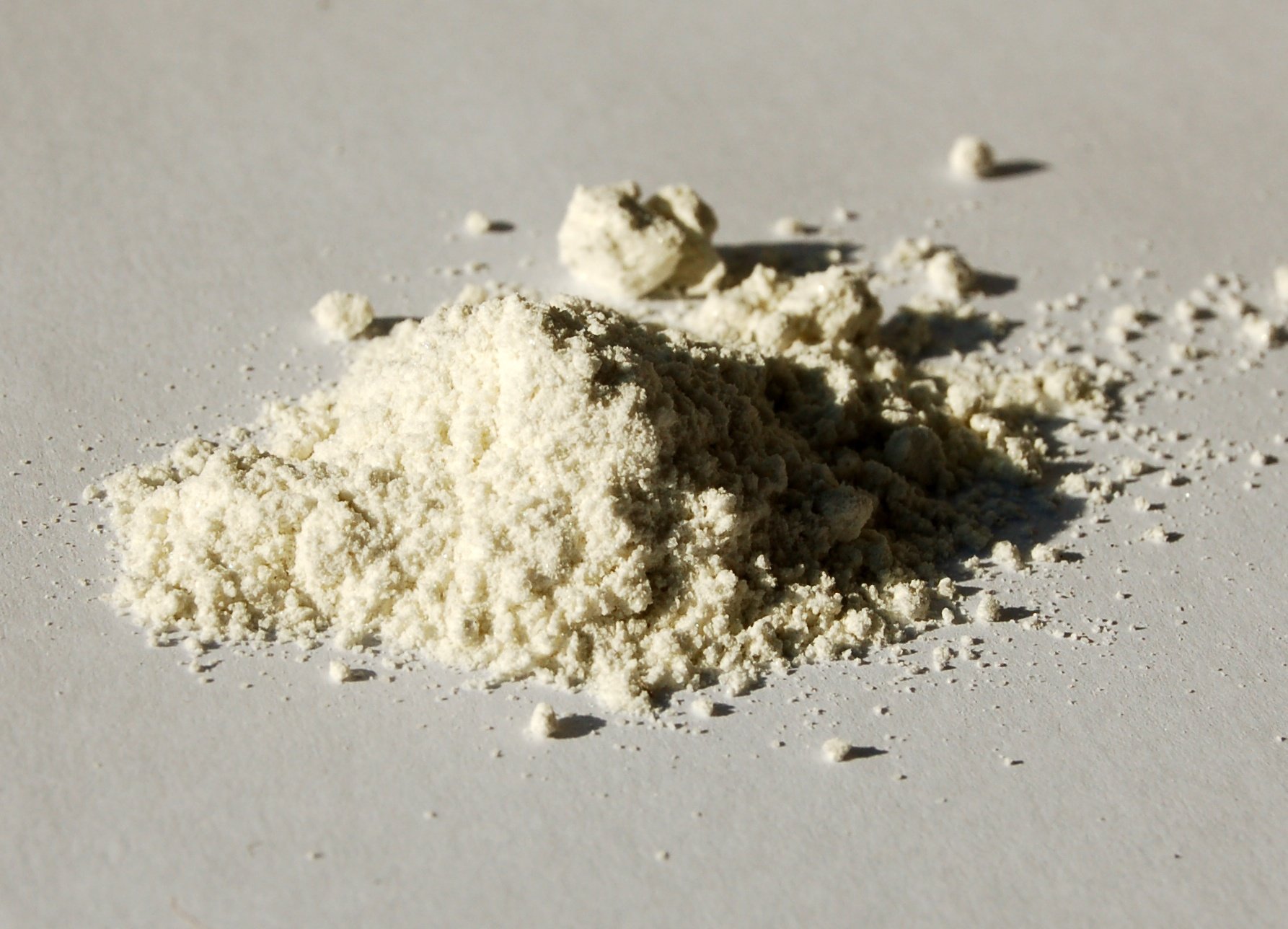 The Many Uses for Ammonium Metavanadate

Ammonium metavanadate is an inorganic compound represented by the formula NH4VO3. As a crystalline solid, it is white, but samples can sometimes appear slightly yellow. It has a molecular weight of 116.977 g/mol.

It is denser than water and slightly soluble. Ammonium metavanadate is somewhat toxic, particularly to the skin, and should always be handled with care. It is stable under normal storage conditions.

The Primary Application of Ammonium Metavanadate

Vanadium is a powerful alloy. It is used prolifically within the steel industry and over 85% of all vanadium used industrially is used for steel production. It is commonly alloyed with aluminum, titanium, and other high-performance metals. Vanadium imbues strength and toughness and is useful for a variety of applications including high-test aircraft, gears, axles, cladding, and even for superconducting.

Invented at the turn of the 20th century, the Mandolin Reagent can readily detect the presence of ketamine, acetaminophen, several methamphetamines, MDA, oxycodone, cocaine, and several other drug classes from a small sample. The reagent is usually sold in the form of a strip that can be submerged in a sample for testing.

As with all of Noah Chemicals’ chemical compounds, ammonium metavanadate should be handled and stored carefully. NH4VO3 is shelf-stable at room temperature but it does release ammonia when heated. Contact Noah Tech today to talk discuss our commitment to safe shipping as well as our extensive in-house quality control program.

Noah Chemicals is a leading supplier of reagent grade chemicals for use in manufacturing, industrial processes, research, and more. Search our extensive online catalog of currently available chemicals and compounds to see what’s in stock.

Reach out to our team of in-house chemists for questions on whether or not ammonium metavanadate is the right choice for your process. We’re always happy to assist.