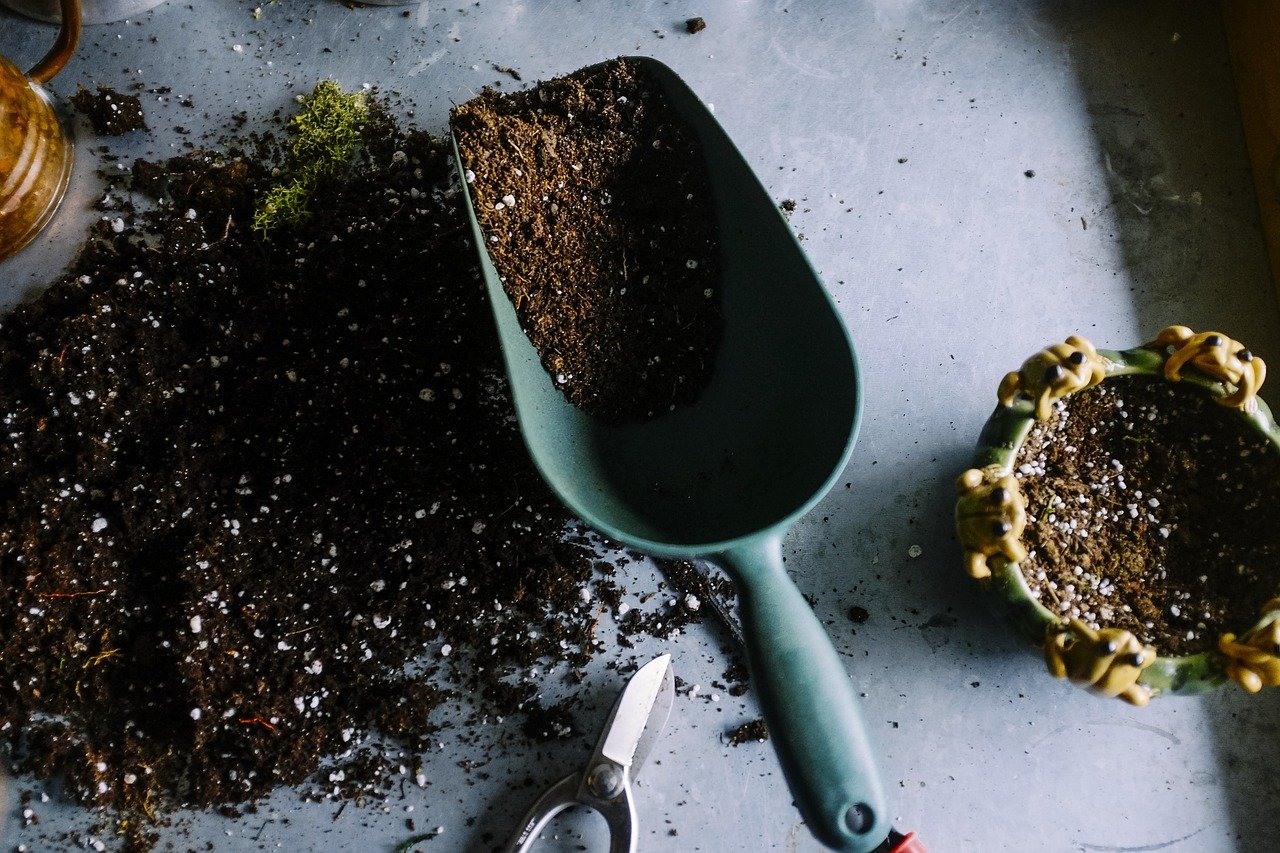 THE MANY USES OF AMMONIUM PHOSPHATE

WHAT IS AMMONIUM PHOSPHATE?

Ammonium phosphate, dibasic is an instance of the compound where there are two replaceable hydrogen atoms, whereas the monobasic example has only one hydrogen atom to donate to the base within the acid-base reaction of the ammonium and phosphate.

Ammonium phosphate, with its salt-like properties and compounds including ammonia, has use in many different areas. One of these may surprise you – it is often used in baking as a leavening agent. In this instance, the oven’s heat causes the compound to become a gas and evaporate, leaving behind an airy product with no ammonia residue. It’s even listed as an ingredient in many commercially baked products.

Not only can ammonium phosphate help feed humans, but it’s used to feed plants as well. For years, it has been instituted as an effective fertilizer, with good water solubility and rapid dissolving abilities. Not only that, but its two molecular bases, ammonium and phosphate, are crucial minerals for the healthy and sustained growth of plants. It does this by helping the plant convert the many nutrients within the plant into “building blocks” of growth.

Additionally, fertilizers containing ammonium phosphate often also help in the addition of nitrogen to the surrounding soil, further aiding growth and root development. Its solubility allow for fast release into the soils, which benefits newer plants and plants in need of revitalization.

A lesser-known but equally important use of ammonium phosphate is as an ingredient in dry chemical fire extinguishers. These types are the ones usually found in high-use locations such as homes, offices and schools. This application uses the monobasic ammonium phosphate, and when sprayed on the fire, it coats the fuel source, effectively smothering the flames. Along this same line, it is also employed as a component in flame retardant-necessary applications.

Noah Chemicals is dedicated to providing clients the purest chemicals. Buy Ammonium Phosphate directly from our massive online catalog. To speak with a qualified chemist about custom chemicals and bulk ordering contact us today!