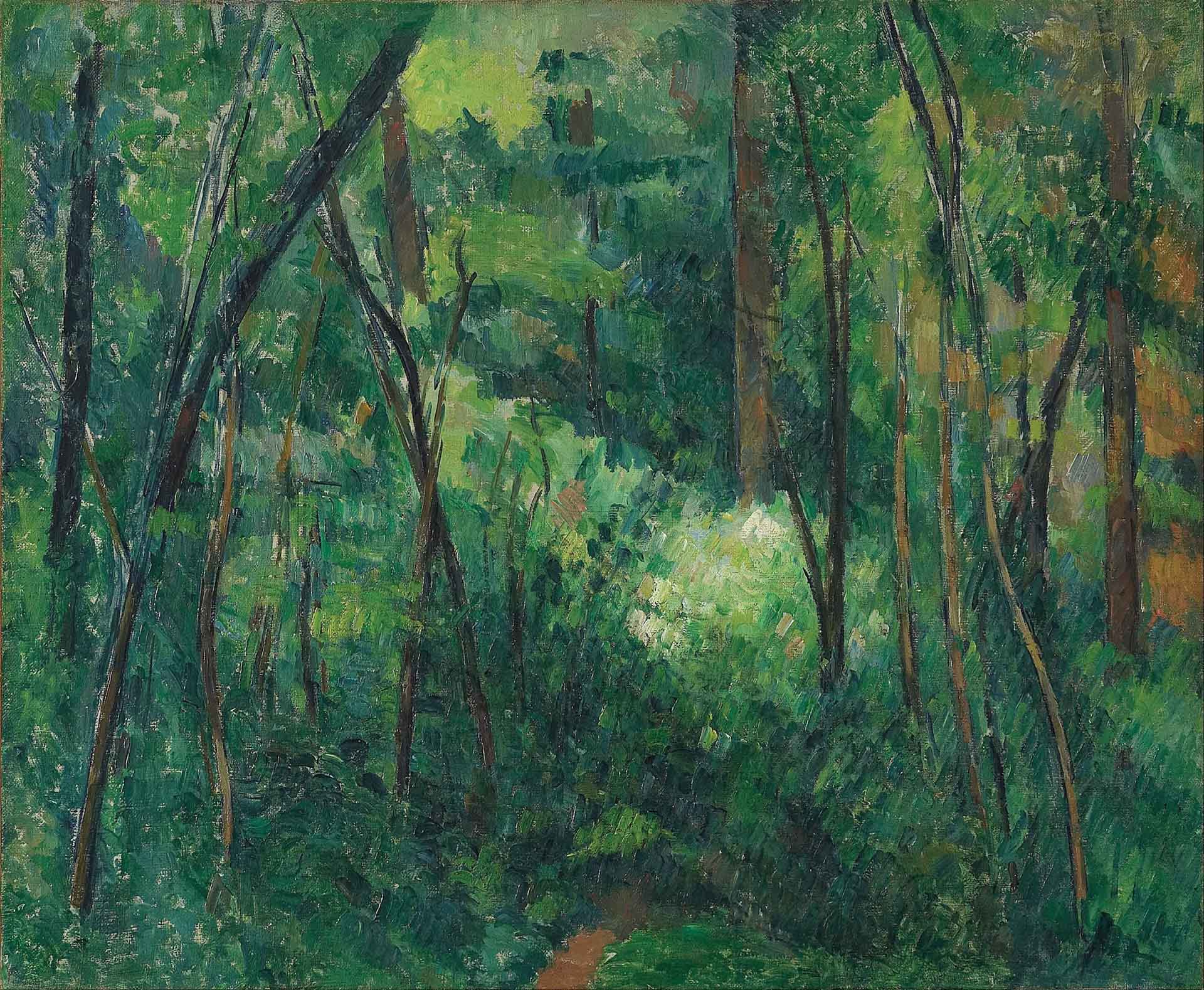 Certain pigments have, excuse the pun, long and colorful histories. From the shrugged-off toxicity of White Lead to the terrifyingly-ubiquitous School Bus Yellow, here are the fascinating stories behind some of history’s favorite – and most dangerous – pigments.

White Lead
Lead, as we know it today, is a highly toxic substance. Turns out they knew this as far back as the 1700s, but the Dutch were so enamored with this surprisingly-durable pigment as a type of paint, they used it anyway. In fact, renowned Dutch painter Vermeer utilized the light, bright features of White Lead (actually a pigment of lead carbonate and sulfate) to create unmatched chiaroscuro in his works of art. Even today, some artists swear by the paint’s unique brightness, enough so to go out of their way to obtain and paint with the known-toxic substance.

Scheele’s Green
Scheele’s Green, a.k.a. Schloss Green, may in fact be one of the most famous unheralded assassins in history. Developed by a Swiss chemist in the early 1800s, the vivid green color was used to dye everything from candles to children’s toys to sweets. Unfortunately for everyone, as an arsenic compound it was incredibly toxic. Very unfortunately for Napoleon Bonaparte, Scheele’s Green was said to have been used as a dye in much of the wallpaper in his home; as the paper molded, it released arsenic into the air and, well…things didn’t pan out too well for Napoleon.

Cadmium Red
Cadmium red is new to the “dangerous” category, and artists are furious. Cadmium itself was discovered by a German chemist in 1817, and as a component in paint quickly became as prized as it was rare. It tends to brighten colors and make jewel tones more saturated, more vivid, and Cadmium red is prized as the best red hue money can buy. But when Sweden made a global complaint that artists washing their Cadmium-soaked brushes was contaminating the water supply, the pigment faced – and is still contending with – a European ban.

School Bus Yellow
When Dr. Frank Cyr decided to make school buses across the nation more uniform in the early 1930s, he started with choosing an easy-to-see, universally recognizable color: “National School Bus Chrome.” It was bright, that’s for sure, but like so many paints of the era, it was also made with chromium. Chromium, particularly the hexavalent chromium the school buses were painted with, is hungry for electrons and will actually damage DNA trying to get it. The color was changed to a different formula once everyone wised up, but plenty of painters and manufacturers were likely sickened in the process.

Uranium Yellow
As its name suggests, Uranium yellow was, well, very radioactive. Pieces of pottery dating to the birth of Christ have been found painted with uranium-based glazes, and up until the 1970s pottery was still being dyed with uranium-yellow hues. During the war effort in the 20th century, the pigment was used for detailed painting on military vehicles; young women tasked with the work often rolled their brushes between their lips to create a fine point, unknowingly exposing themselves to dangerous levels of radiation. Understandably, uranium-based pigments are no longer sold for commercial use.

Who knew pigments had such an interesting history? Noah Technology’s in-house chemists can help you determine which chemicals are safe to use as pigments in your specific application. Reach out today.