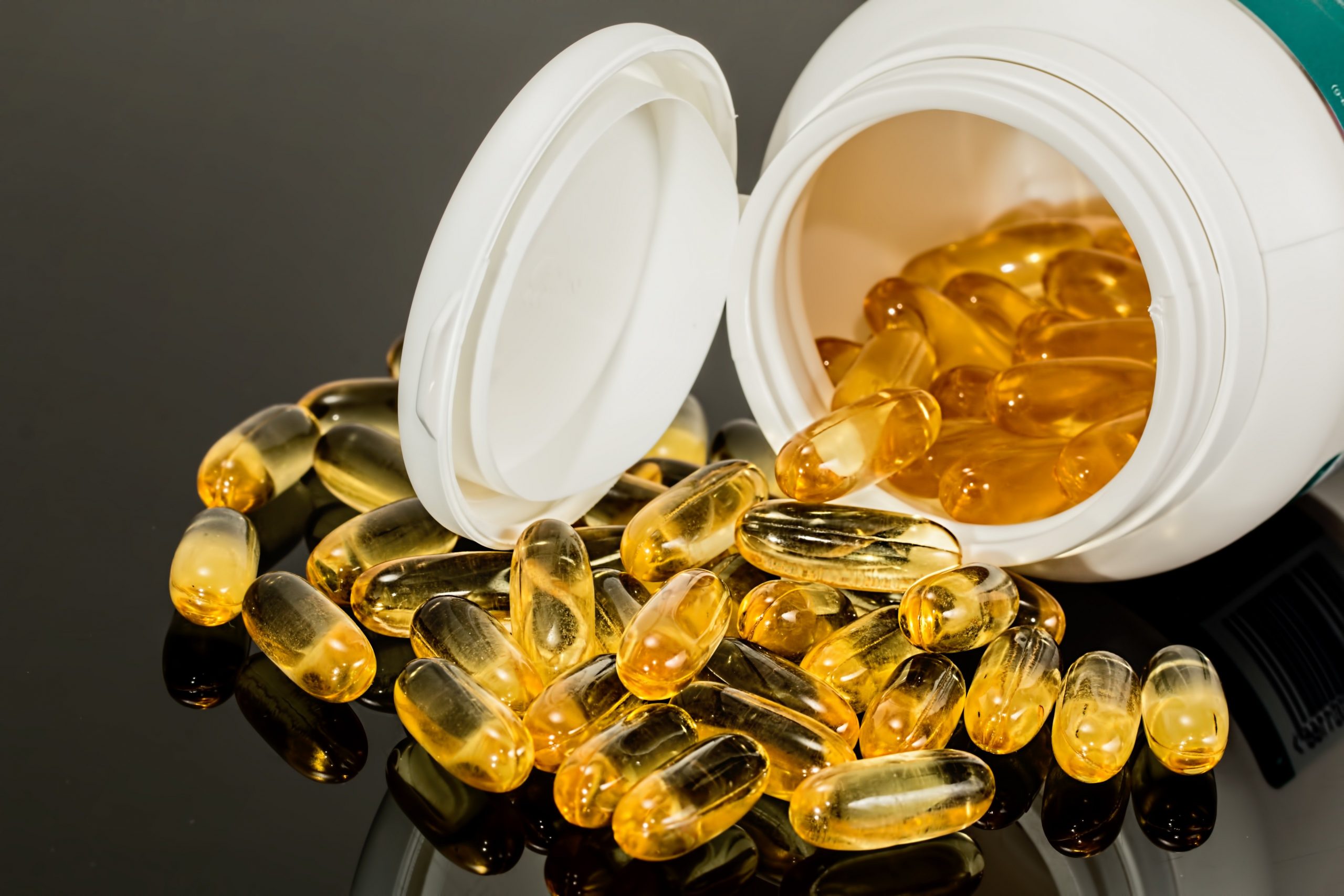 Bodies are extremely complex. Though we often think of our bodies as pure biology, the truth is chemistry is the catalyst that makes the human-machine run. The twists and turns in the complicated system of chemistry and human function can lead to some shocking revelations.

There is acid in our blood. And it plays an important role in our respiratory system.

Carboxylic acids are a class of organic compounds. These compounds are distinguished by a carbon (C) atom bonded to an oxygen (O) atom with a double bond. Two additional single bonds contribute a hydroxyl group (―OH) and a hydrogen (H) atom, which bonds to the carbon. The result is carboxylic acid  (COOH).

Various types of carboxylic acids were uncovered in surprising places. They were originally found in biological sources. At the time of discovery, scientists were unaware of their structural formulas. So they often chose names for their discoveries that reflected their source. An example of this would be butyric acid which was first found in butter. It was named for the Latin word for “butter,” butyrum.

But the carboxylic acid found in human blood is carbonic acid. Its job is in the respiratory system where it is responsible for completing the chemical process that allows us to breathe.

Here is how it works:

The human body is a fascinating blend of chemistry and biology. And there is a lot to be gained by examining biology through a chemical lens. Doctors with a clear understanding of the chemistry that occurs within our bodies can properly diagnose us when we are ill. And chemists with an eye to the biological world are able to create pharmaceuticals that help us maintain our quality of life.

Whether your work impacts the medical community or not, Noah Chemicals is here to help. Noah Chemicals works with manufacturers, developers, and researchers to provide high-quality chemicals as well as knowledgeable expertise.

Contact us today to talk about our innovative chemical solutions.