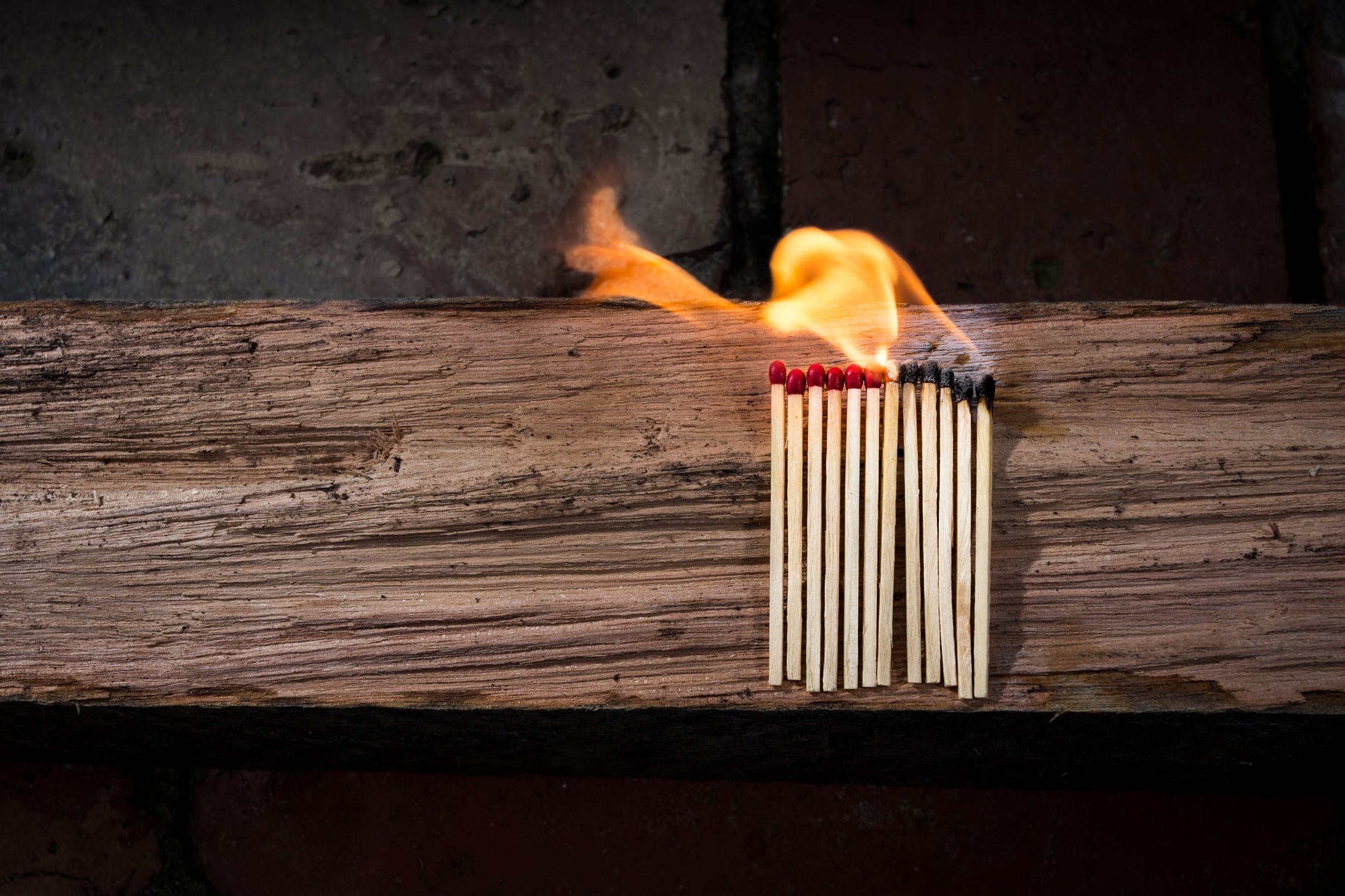 Lead (IV) oxide is commonly known as lead dioxide. It’s a chemical compound composed of lead in its +4 oxidation state, predominately in a covalent bond, with the chemical formula PbO2.

The Basics of Lead Dioxide

In addition to the moniker “lead dioxide,” lead (IV) oxide is also known as plumbic oxide, lead peroxide, or anhydrous plumbic acid. First synthesized in 1941, it was only discovered in the natural environment in 1988 within the mineral scrutinyite.

Lead dioxide is most often produced as an odorless brown or dark brown crystalline powder which is (almost) insoluble in water. It decomposes upon being heated in air. Because it is an amphoteric compound with prevalent acidic properties, it can be dissolved in strong bases. It can also react with hot acids in certain situations.

Lead (IV) Oxide as an Oxidizer

Lead dioxide’s primary commercial use is as an oxidizing agent. It’s most widely used in lead acid batteries to oxidize the lead itself, the process of which then generates electricity. Within lead acid batteries, the lead (IV) oxide serves as the cathode. By seeking equilibrium between metallic lead, lead dioxide, and lead salts in sulfuric acid, the battery releases its energy stores.

The compound is also utilized as an anode material for electrochemical purposes. It has relatively low resistivity, good corrosion resistance, and high overvoltage. Because they are so inexpensive, relatively, lead dioxide anodes were once used instead of platinum and graphite for the regeneration of potassium dichromate.

In addition to being a prolific chemical oxidizer, lead dioxide is also used in the production of a wide variety of commercial products including matches, pyrotechnics, dyes, and polymers. Because it is such a strong oxidant, lead dioxide should always be handled with great caution within the industrial environment. Lead dioxide itself does not burn, but it can increase the intensity of a fire.

Lead (IV) Dioxide is available from Noah Chemicals in a variety of amounts and purities:

Noah Chemicals specializes in high-purity chemical compounds for manufacturing, academic research, and commercial uses. Our team of in-house chemists are happy to work with you to determine which compound is the right fit for your application.

Reach out to us today to speak to a chemist about your specific project, or browse our online catalog to see which chemicals are currently being offered by Noah Chemicals.