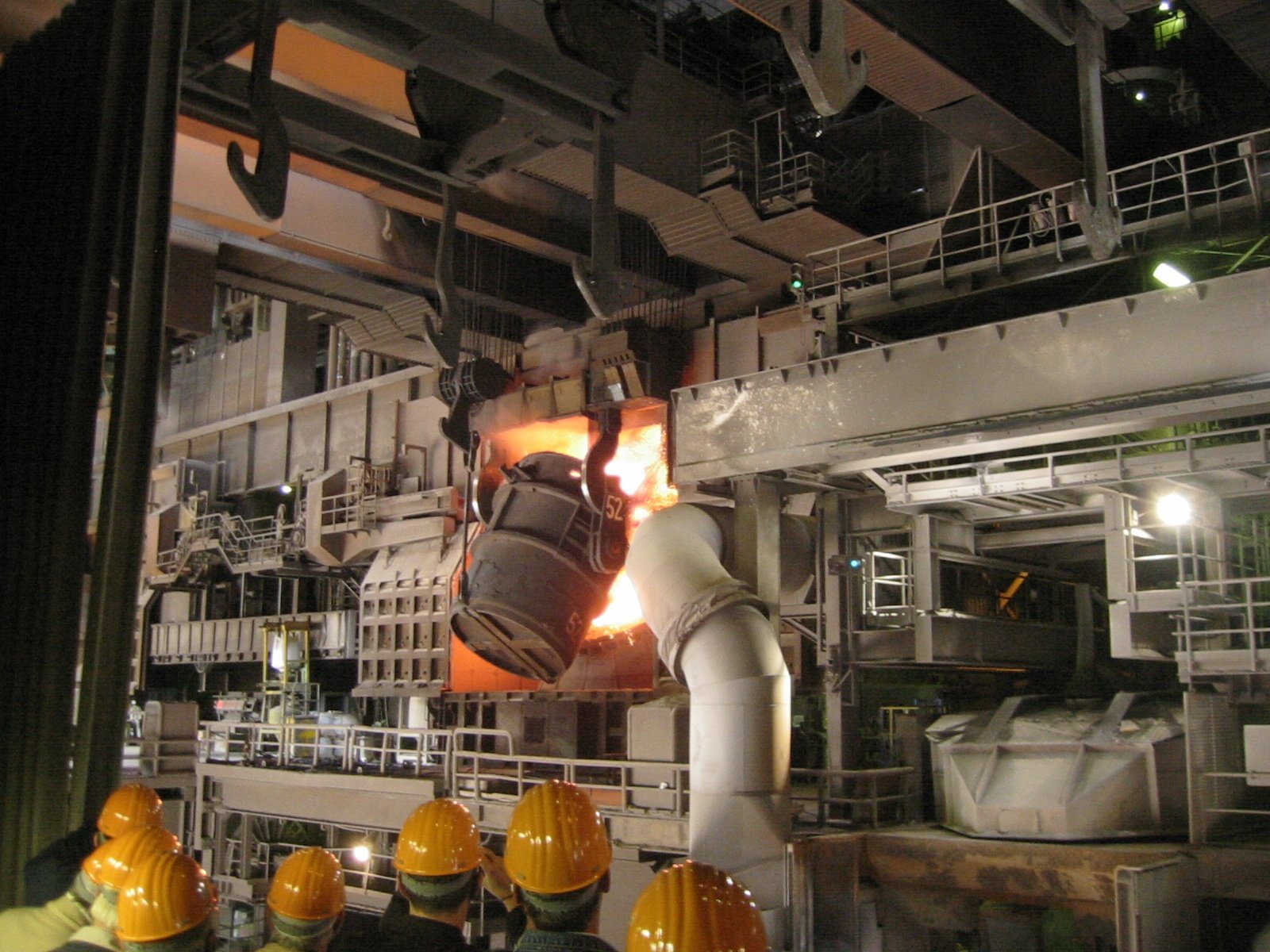 Calcium Oxide: One of History’s Most Versatile Chemicals

Calcium oxide, CaO, is a commonly used industrial compound. It’s an important commodity chemical within industries like steelmaking and concrete production, in part because it is so cost-effective. But Calcium oxide’s versatility has made it more than an in-demand industrial compound, and it’s also responsible for making it one of the most versatile chemicals in history.

The Facts About Calcium Oxide

Calcium oxide is most commonly referred to as “quicklime” or “burnt lime.” It’s a white crystalline solid at room temperature, and it’s also highly caustic. Today, quicklime is an integral component in a variety of simple processes including cement-making, steelmaking, glass production, paper production, and even desulfurization. Because CaO is so naturally reactive, it’s often used as a detection compound within the ever-expanding industry of petroleum, too.

The inherent properties of calcium oxide are actually what carved out such prolific uses for the material throughout history.

Originally derived from the thermal decomposition of limestone, when mixed with water CaO becomes a viscous slurry material useful for a range of lime-based mortar applications. While Egyptians used the substance for plastering (see: The Great Pyramid of Giza), Romans implemented lime-based mortars within their architecture. So, too, did the ancient Chinese during the construction of the Great Wall.

Once ancient peoples began to understand the reactivity of CaO, they started to put it to use during war. There is some indication that the chemical was hurled through the air, likely in its slurry form, during wartime, blinding soldiers and severely burning their skin. There is even evidence that CaO may have been an essential component to “Greek Fire,” one of the most devastating – and yet-to-be-understood – compounds used in ancient warfare.

When quicklime is mixed with water, it becomes a portable heat source. It also produces incandescent beams of light (made of oxygen and hydrogen) when heated, which turned it into a viable light source for theatrical productions as early as the 1860s. This application, in fact, was the impetus for the expression “in the limelight.”

Thankfully, the use of calcium oxide for mercenary purposes eventually subsided as metalwork and gunpowder innovated the practice of war and electricity infiltrated the stage. Today, the material is most commonly utilized as calcium hydroxide, which is occasionally referred to as “slaked lime” rather than quicklime after it has been effectively slaked. Slaked lime is incredibly strong, making it an ideal component for use in structural applications such as plaster and cement.

In addition to cement-making, there are myriad other modern applications for versatile CaO. The compound can be used to raise the pH of wastewater during treatment, and also to neutralize and stabilize soil for agricultural purposes. It’s commonly used during for steel purification, and large amounts are critical for the production of calcium carbide, itself a critical component of modern fertilizers. Calcium oxide was – and is – one of the most versatile chemicals on the planet.

Have questions? Reach out to one of our on-staff chemists today to discuss your specific order.