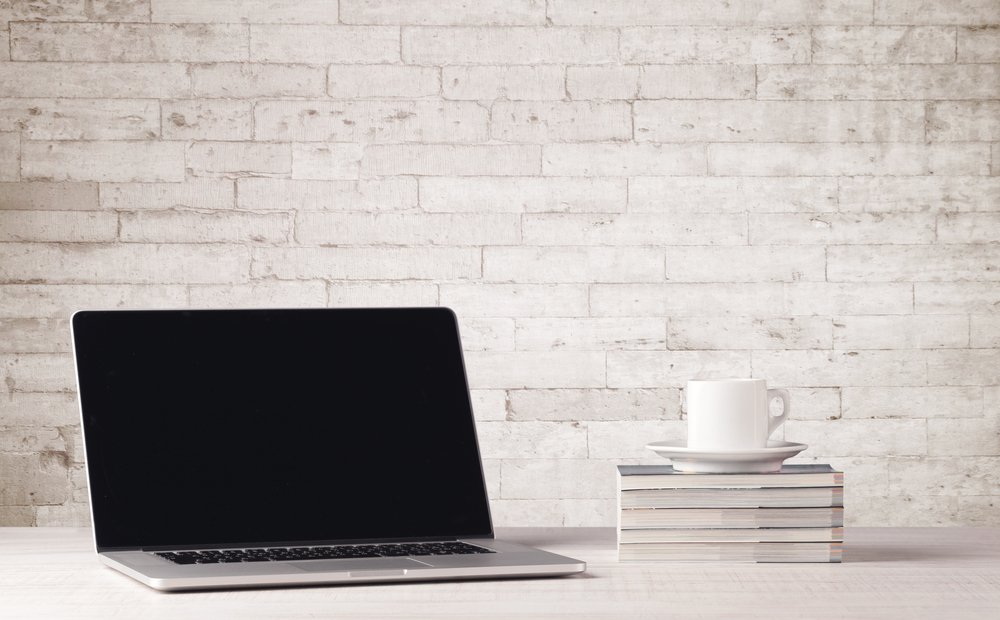 How Isaac Newton Made the Most of Working from Home

A pandemic sweeping the land. Social distancing. Quarantines. People fleeing crowded cities and colleges closed, leaving their students to disperse across the countryside. If this sounds a lot like the year 2020, during the COVID-19 (coronavirus) crisis, you’re right. But this isn’t the first time. In 1665, the Bubonic plague was wreaking havoc on England when Cambridge decided to close its doors for safety reasons. Among its students? A rather unremarkable scholar named Isaac Newton.

Newton retreated to his family’s home, Woolsthorpe Manor. There, isolated from the world, he found productivity and success. This time is now known as Newton’s “annus mirabilis,” or year of wonders. His first discovery was calculus, born from his continued work on math problems he had begun at Cambridge. Next, he began experimenting with prisms, which led to his theories on optics. Finally, after being bonked on the head by an apple falling from a backyard tree, Newton developed his theory of gravity.

Not much is known about Newton’s day to day life in quarantine. Did he get up early or stay up late? How much of his time was spent on recreation, leisure pursuits, or simply catching up on rest? No one knows, and realistically, no one cares. He might have binged on the junk food of the day, and he may have indulged in a few cocktails before noon. Or perhaps he was a teetotaler with a strictly healthy diet. But whatever his daily routine, Newton was able to settle into a new, unstructured way of thinking and behaving during quarantine that freed him up to make discoveries that would fundamentally rock our understanding of our world.

The Bubonic plague eventually ran its course, and Isaac Newton returned to Cambridge. With his new work in hand, the once unremarkable student was granted a fellowship within six months. He became a professor within two years, and went on to become one of the most revered names in scientific history.

Making the Most of Your Own Quarantine

Nearly 400 years later, we are again in the grip of a pandemic that has most of the globe shut down. Whether you’re working from home at your regular job or you’re looking for something to do during unemployment, there’s no reason not to take a lesson from Isaac Newton.

Don’t force yourself to be productive, as mental health experts agree that it’s important to take time to unwind and up your level of self care. Instead, as Newton did, give your mind permission to wander. Get outside (with safe social distancing measures!), keep a journal, and allow your schedule to become somewhat unstructured. You might not make a scientific breakthrough that will change our fundamental understandings, but you just might find your own contribution to the world.

If you’re looking for pure, safe, top quality chemicals, Noah Chemicals can help. We are dedicated to providing clients with only the purest chemicals. To speak with a qualified chemist about custom chemicals and bulk ordering, contact us today!